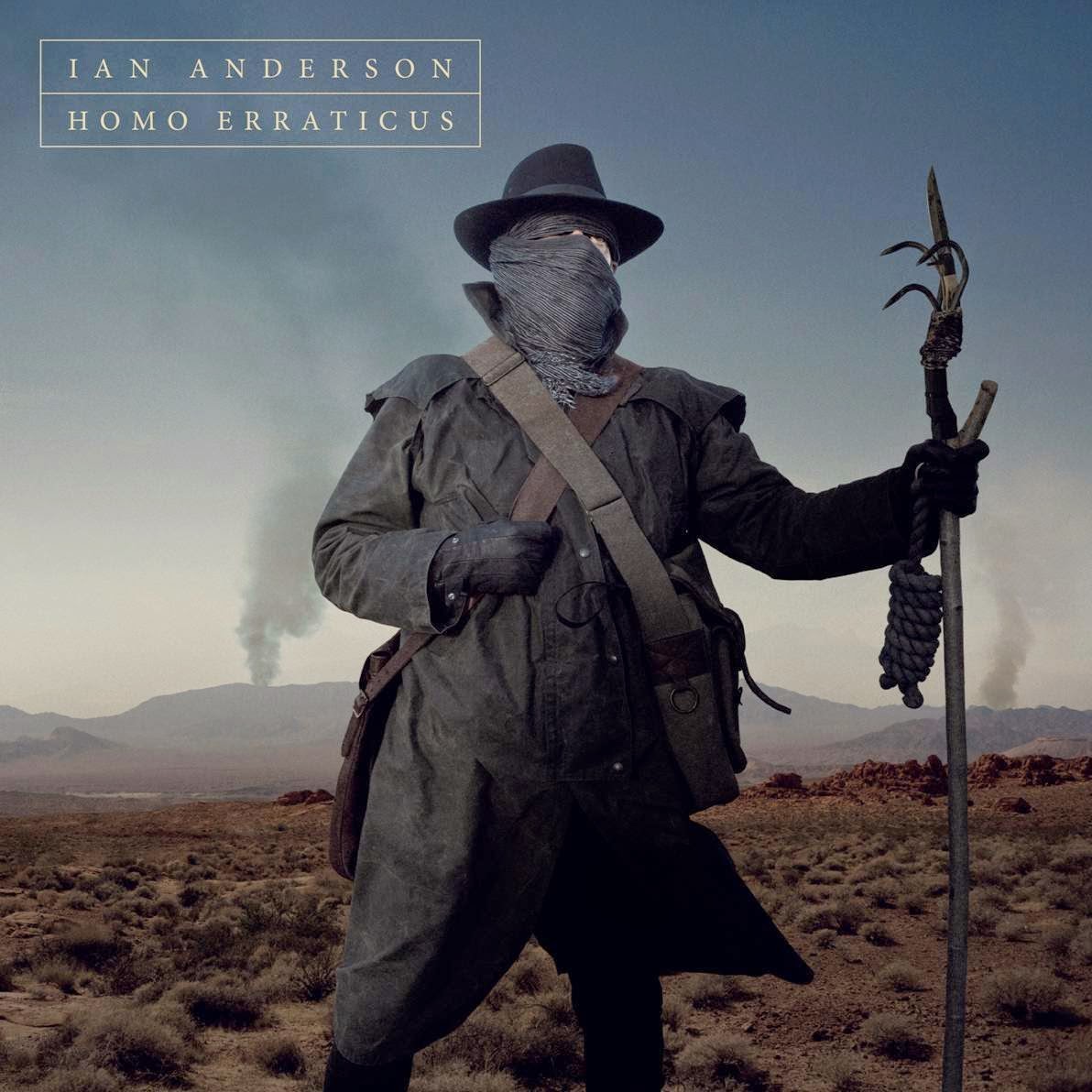 The album’s story is based on Anderson’s fictional character Gerald Bostock (who should need no introduction to Tull fans), and features lyrics “written” by Bostock based on an old, unpublished manuscript that examines key events from British history and offers a number of prophecies for the future. That may sound kind of odd to 21st century rock fans who didn’t grow up during a time when conceptual prog-rock collections were the norm (Rick Wakeman, anyone?). But the music on Homo Erraticus is lush, exciting, and eminently progressive while Anderson’s signature vocals bring the words of each song alive with energy and gravitas.

On September 30th, 2014 Kscope Records will release Homo Erracticus as a two-disc CD/DVD “special tour edition” with the entire album on CD and an additional bonus DVD that includes a music video of the song “Enter the Uninvited” recorded live at the Swan Theatre in the U.K. as well as an interview with Anderson discussing the live visuals fans can expect to see when the legendary rocker launches his North American tour on September 12th. Billed as the “Best of Jethro Tull and Homo Erracticus,” Anderson and his band will perform the new album in its entirety, following with a selection of classic Jethro Tull songs; if you haven’t already picked up the CD, here’s your chance to get a bonus edition. You’ll definitely want it after seeing Anderson on tour at one of the dates listed below!