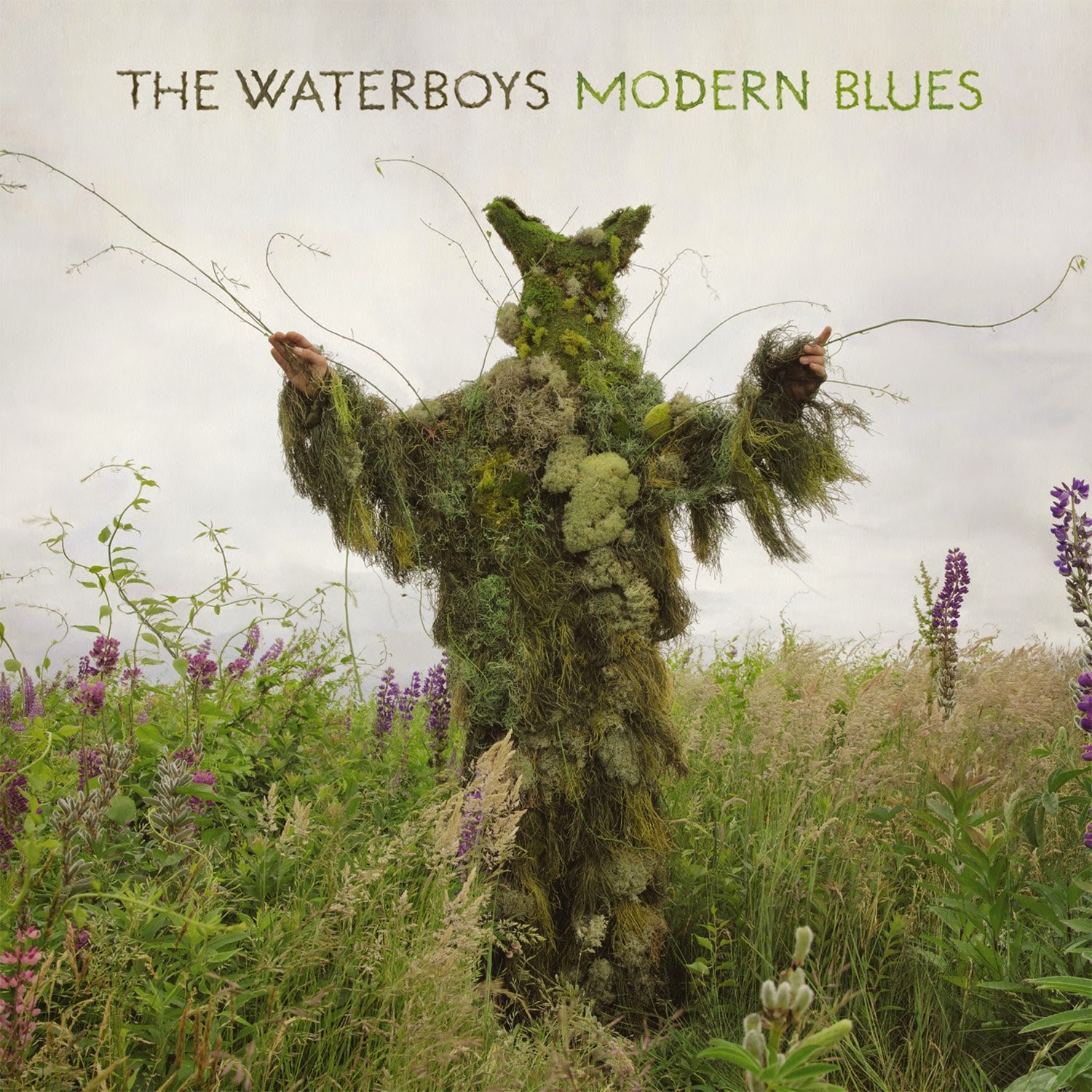 Singer, songwriter, and bandleader Mike Scott and his outfit the Waterboys first made a name for themselves 30 years ago with classic mid-1980s albums like This Is The Sea and Fisherman’s Blues, which mixed rock ‘n’ roll with Celtic folk and other similar influences to create an invigorating and entirely unique sound. While the Waterboys remained a cult band here in the states, in their native U.K. they regularly placed high on the charts until Scott essentially went solo in 1993.

Scott put together a new Waterboys line-up for 2000’s A Rock In The Weary Land, and the band has released new material sporadically during the new millennium, the most recent being 2011’s An Appointment With Mr. Yeats LP. On January 20th, 2015 the Waterboys return with their first new album in four years in Modern Blues. Produced by Scott and recorded in Nashville, the band’s eleventh studio album features nine new soulful rock songs that feature Scott’s poetic lyrics, lush instrumentation, and folkish influences.

Drummer Ralph Salmins returns for Modern Blues, his second album with Scott, while longtime Waterboys fiddle player Steve Wickham – who has also played with Elvis Costello and World Party – adds his talents to the mix. Rounding out the Waterboys line-up for Modern Blues are Memphis keyboard wizard “Brother” Paul Brown (who has played with Al Green and Bobby Rush, among others) and Muscle Shoals studio legend David Hood on bass.

In a press release for Modern Blues, the Dublin-based Scott explains why he chose Nashville to record the new album. “Nashville has a reputation as Music City, USA and I fancied some of that,” he says. “It’s one of the few cities that still has a recording studio industry intact, which brings the spur of competition. I know that across town Jack White’s making a record, the Black Keys are making theirs. I like that competitive feeling, it’s exciting. It’s a spur.”

Expect the Waterboys to tour the U.S. this coming spring; in the meantime, we have the track listing for Modern Blues below, as well as a video for the first song released from the album, the beautiful “November Tale.”

Buy the CD from Amazon.com: The Waterboys' Modern Blues