March looks like an incredible month for music, new and old alike, with fresh tunes from a reunited Fanny, David Byrne, Jack White, Americana legends 6 String Drag, metal mavens Judas Priest, the almighty Ministry, and the blues duo of Ben Harper and Charlie Musselwhite. Throw in reissues of righteous jams by Hawkwind, Tom Waits, NRBQ, and Geoff and Maria Muldaur as well as archive releases from Jimi Hendrix, Todd Rundgren, and Rev. Gary Davis and you have a great month for music that will definitely put a strain on your budget! 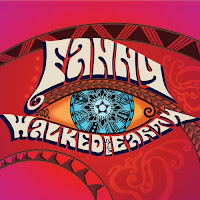 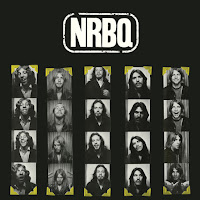 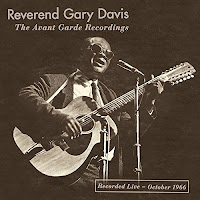 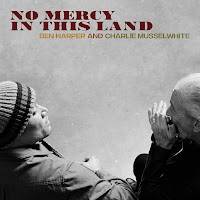 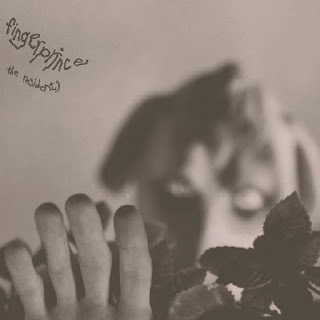 Album of the Month: The Residents' Fingerprince. In a month with new music from Jack White, Mud Morganfield, and David Byrne this is a hard call, but I'm going to go with one of the more obscure 1970s-era released by the enigmatic sonic terrorists the Residents. Part of the band's ongoing reissue series - many of these albums have been out-of-print for years - 1977's Fingerprince was the Residents' third LP and alongside the band's usual avant garde monkeywrenching, it featured innovative guitarist Snakefinger. The "pREServed Edition" reissue includes a second disc of live tracks and studio outtakes. A similar reissue of the band's Duck Stab/Buster & Glen EPs comes the same day; the Residents' groundbreaking, earthshaking first two albums were previously reissued with extra goodies, part of a year-long celebration of the little band that could...
Posted by Rev. Keith A. Gordon at Thursday, March 01, 2018