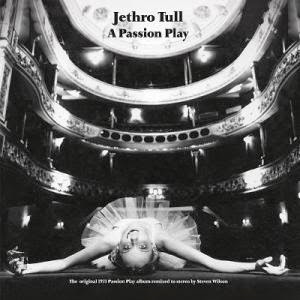 Buy the album from Amazon.com: Jethro Tull's A Passion Play (deluxe)
Posted by Rev. Keith A. Gordon at Wednesday, June 18, 2014