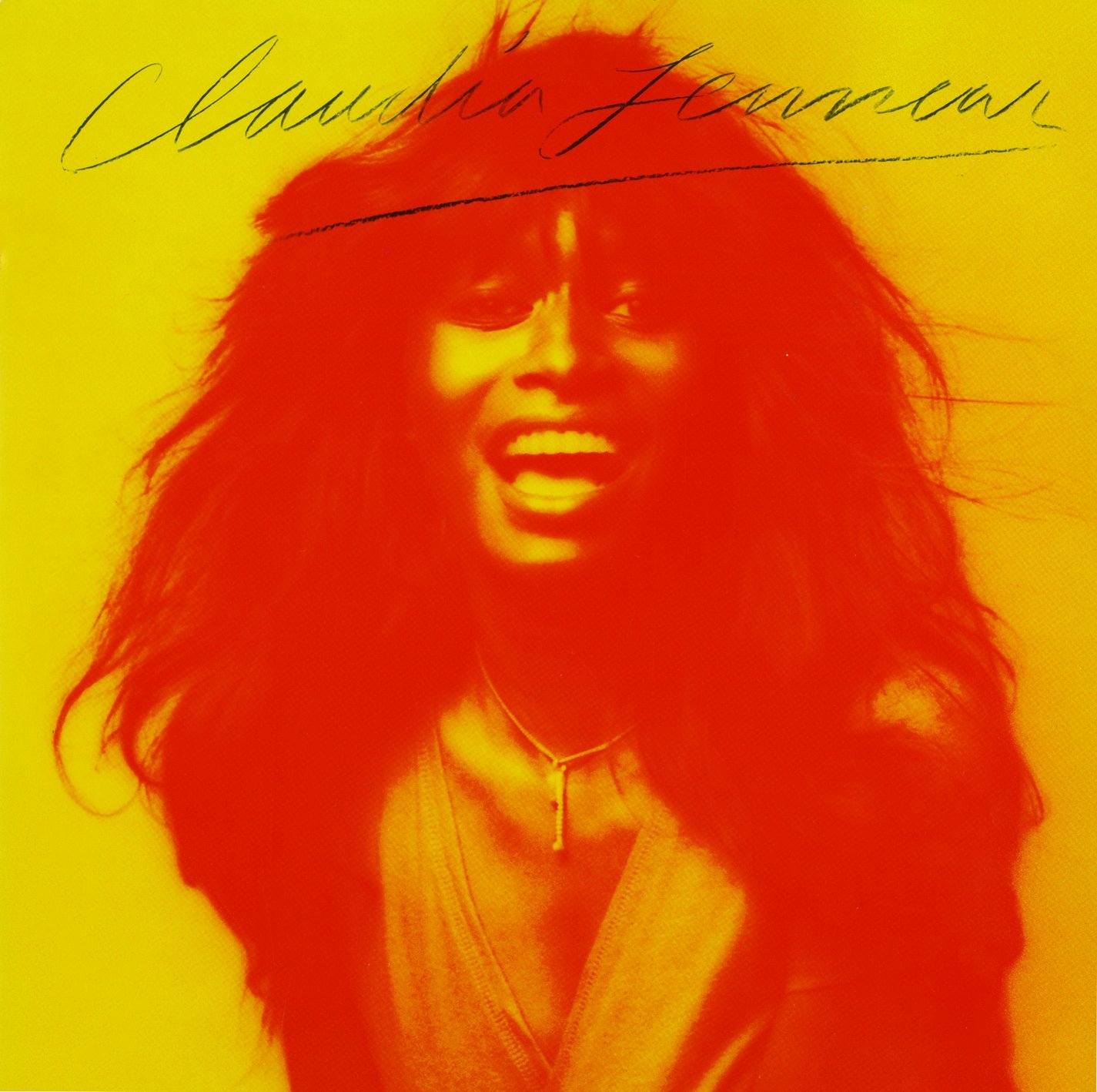 As a solo artist, however, Lennear released only a single critically-acclaimed album, 1973's Phew! On September 3 rd, 2013 Real Gone Records will reissue Phew! for the first time on CD, with the non-album B-side "Two Trains" included as a bonus track. A long-lost relic of the classic rock '70s, Lennear recorded with some of the best for Phew! Side one has the singer backed by guitarist Ry Cooder and Memphis music legend Jim Dickinson and members of his Dixie Flyers band. Side two features songs written and arranged by New Orleans music giant Allen Toussaint and a backing band that included drummer Jim Keltner and keyboardist Spooner Oldham.

Aside from the aforementioned musicians, there is some serious talent showcased on Lennear's Phew! Among those lending their skills to these recording sessions are guitarists Charlie Grimes (who played with John Lee Hooker and Stephen Stills' Manassas) and Marlin Greene, bassist Chuck Rainey (a jazz and R&B veteran who played with King Curtis and Herbie Mann, among many others), and saxophonist Harold Battiste, Jr.

Altogether, the singer had a strong backing crew for her solo shot and, sadly, after Phew! was buried among a slew of other rock 'n' roll albums in the fertile year that was 1973, Linnear gave up show biz to become a teacher. Thanks to the good folks at Real Gone, we get to hear Linnear's soaring, soulful voice one more time.
Posted by Rev. Keith A. Gordon at Monday, July 22, 2013