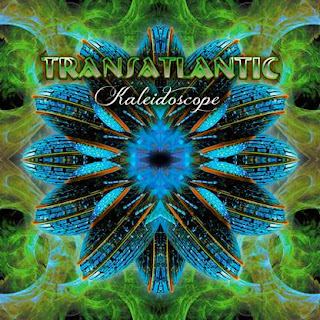 Prog-rock "supergroup" Transatlantic has announced the January 27th, 2014 release of Kaleidoscope, the band's fourth studio album which, of course, will be accompanied by a supporting tour. Since its forming in 2001, and over the course of three studio and three live albums, Transatlantic has become one of the leading lights of the modern progressive rock movement. The band features talents like Neal Morse (solo, Spock's Beard), Roine Stolt (The Flower Kings), bassist Peter Trewavas (Marillion), and Mike Portnoy (Dream Theatre).

Says Morse in a press release for the new album, "we are all completely excited about the Kaleidoscope album and our upcoming tour! This will be a mind blowing experience for us and the audience for sure. We've never taken on a tour of this scope before and the album is crazy good so we are looking forward to playing this new material all over the world."

The track-listing for Kaleidoscope and initial Transatlantic 2014 tour dates are listed below:

An Evening With Transatlantic 2014 World Tour: