OK, I’ll be honest here…the Rev is not the guy you want to go to in order to discover what’s “trending” in new rock music. The older I get, the more time I spend listening to the sounds of my youth, and an alarming percentage of my annual music-buying budget goes to picking up reissues of albums I had in high school, or in discovering bands I missed the first time around (like Gong or Amon Duul).

That’s not to say that I’m entirely deaf to what’s going on in contemporary rock ‘n’ roll currents…I read Blurt online every day, check out various other music blogs, and try to stay informed. But much of today’s “modern rock” is regurgitated from the 1960s and ‘70s, and I have little time for poseurs, pretenders, and corporate hacks. A lot of my favorite new music comes from veteran rockers, but there are a few adventuresome souls making good new music that I’ve picked up on.

This, therefore, is less a list of the “best” rock music of 2014 than it is a list of my personal favorites from throughout the year. These are the albums that spent the most time on my CD player or turntable, each and every one of ‘em worthy of your investment in time and money! (Links beneath each album cover to Amazon.com) 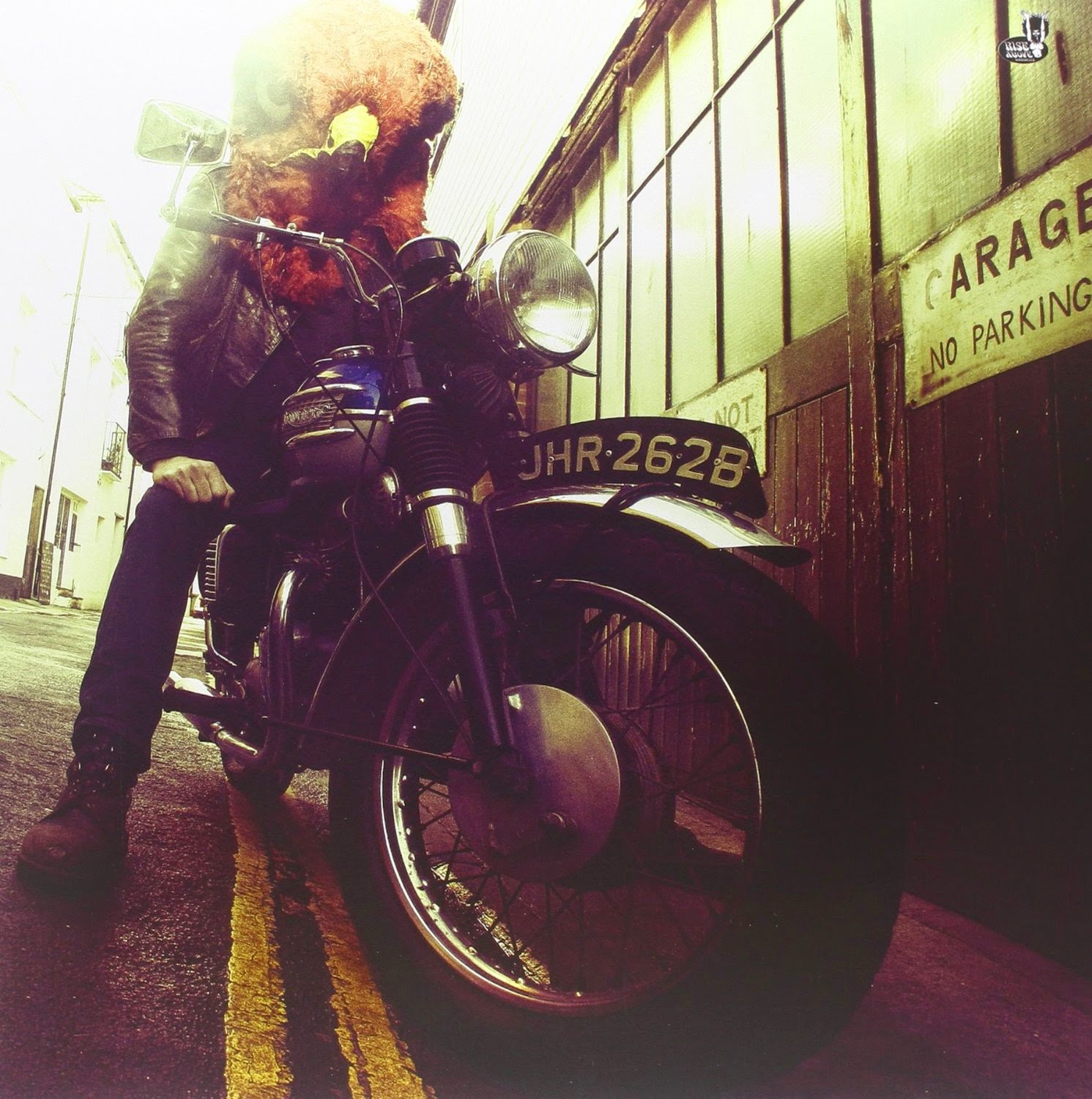 Admiral Sir Cloudsley Shovell – Check Em Before You Wreck Em (Rise Above)
The oddly-named Admiral Sir Cloudsley Shovell pursue a hard rockin’ throwback proto-metal sound that is heavy on riffs and plodding rhythms and entirely lacking in patience for what’s happening in contemporary rock. This gang o’ British headbangers took Budgie, Dust, Sir Lord Baltimore, (early) Sabbath, and Motorhead, threw them all in a blender with a sheet of blotter, and let it spin all over the walls. This isn’t any trendy “doom” music, kiddies, but rather a celebration of riff-rock in all its hirsute glory! 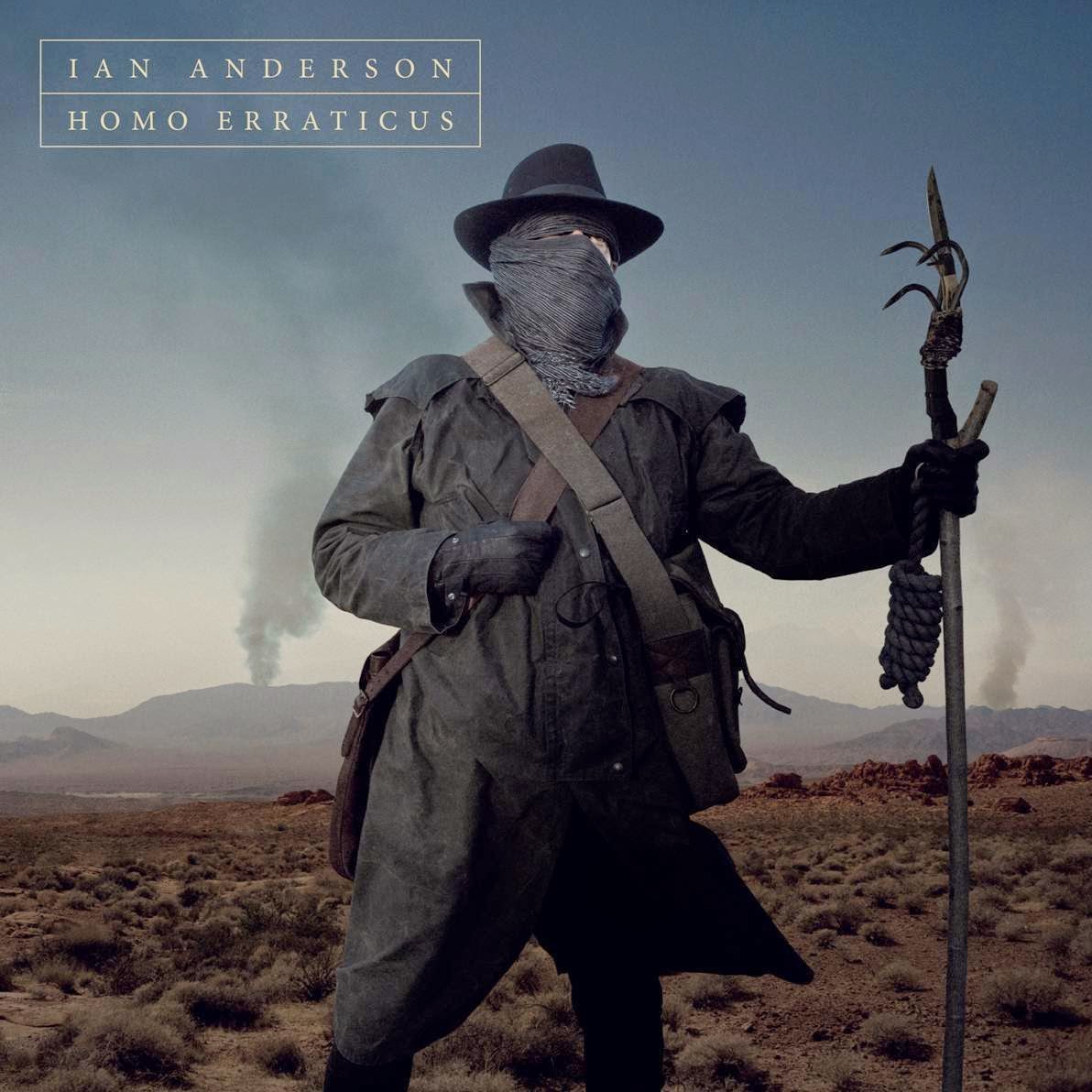 Ian Anderson – Homo Erraticus (Kscope Records)
It makes sense that Jethro Tull frontman Ian Anderson would end up on Kscope, the British prog-rock label, as his music inspired and influenced half the label’s roster (Steven Wilson & his various musical side projects, the Pineapple Thief, Gazpacho, et al). At this stage in his lengthy career, Anderson refuses to phone it in, instead delivering a delightful concept album in Homo Erraticus that retains enough of Tull’s old school charm along with the album’s contemporary prog sound to thrill old fans and newcomers alike. 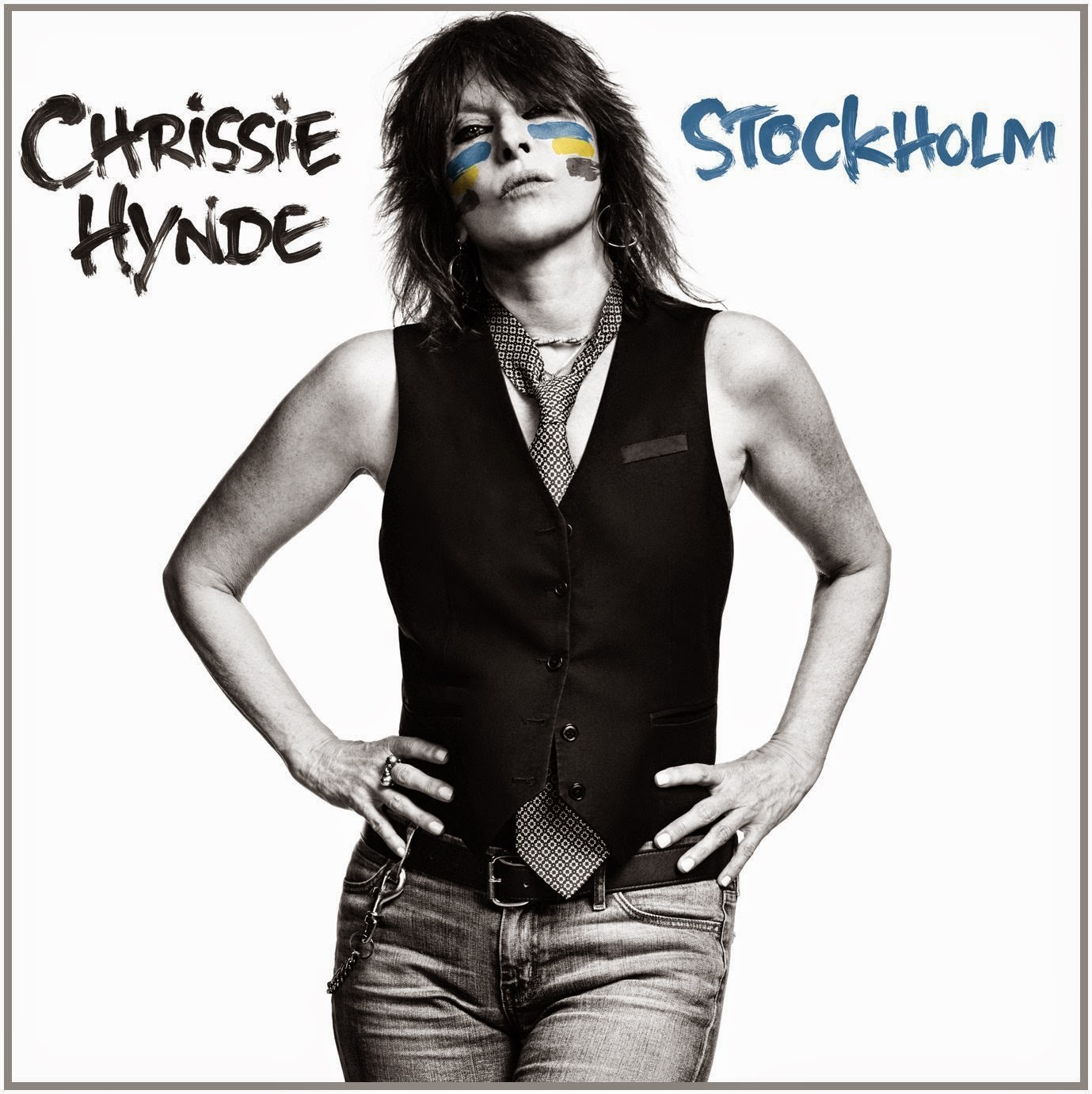 Chrissie Hynde – Stockholm (Caroline Records)
The former Pretenders frontwoman proved to be as sexy and sassy at 63 as she was at 33 and Stockholm, her debut solo album, is as engaging and energetic as any but the first Pretenders album. Working with producer, musician, and songwriter Björn Yttling, Hynde delivered a wonderful collection of melodic rock ‘n’ roll with Stockholm that sounds fresh and yet as naïve as the early new wave era that vaulted her original band onto the charts. 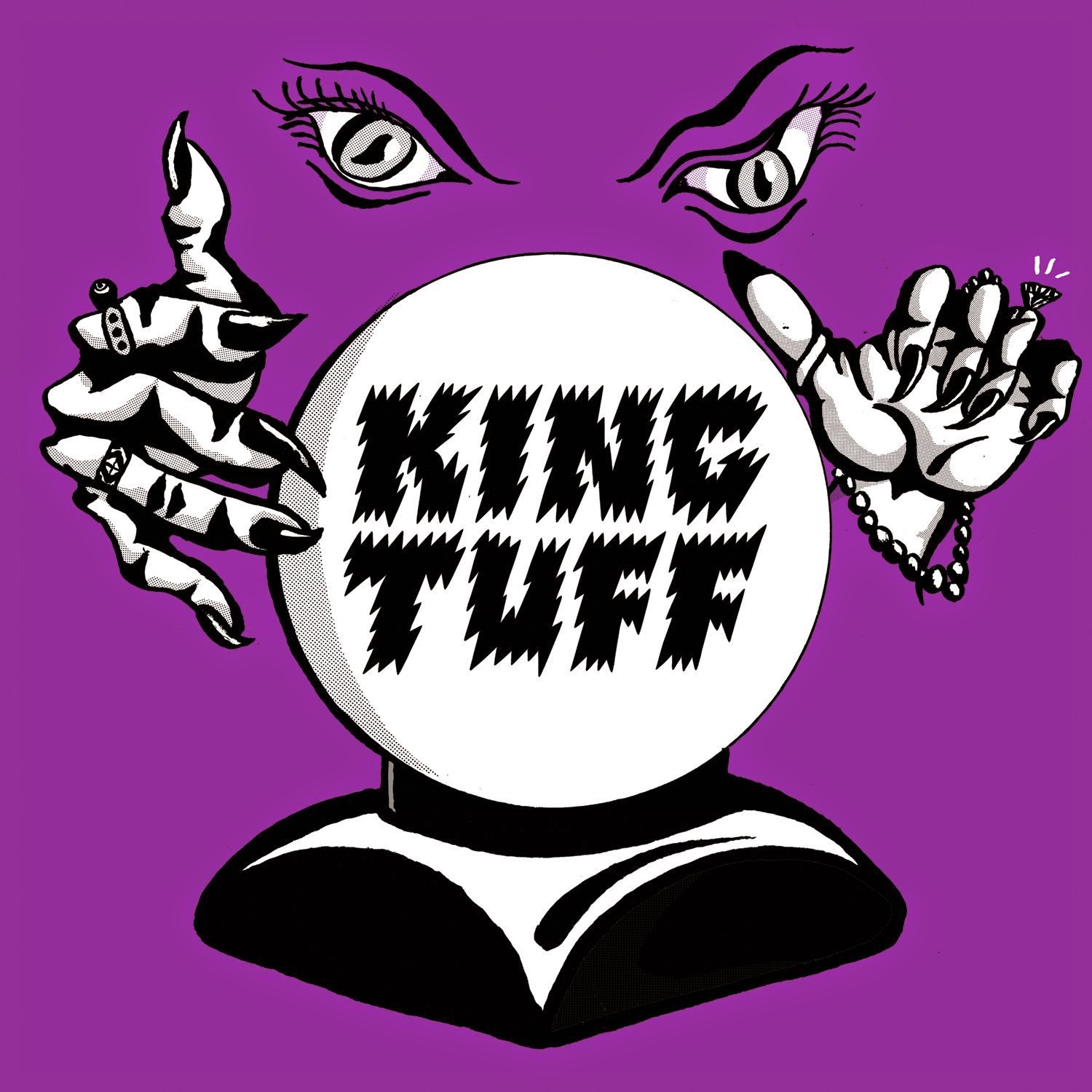 King Tuff – Black Moon Spell (Sub Pop Records)
King Tuff brings a contemporary edginess to what is essentially classic rock music, the band (and its namesake bandleader) mixing punkish energy and power-pop cheap thrills to live-wire rock ‘n’ roll that channels the spirits of fave bands like T-Rex and Thin Lizzy. You’d never confuse anything on Black Moon Spell with early-to-mid-1970s rock ‘n’ roll, but it doesn’t stray far from the well from which the band's obvious musical influences drank themselves silly. 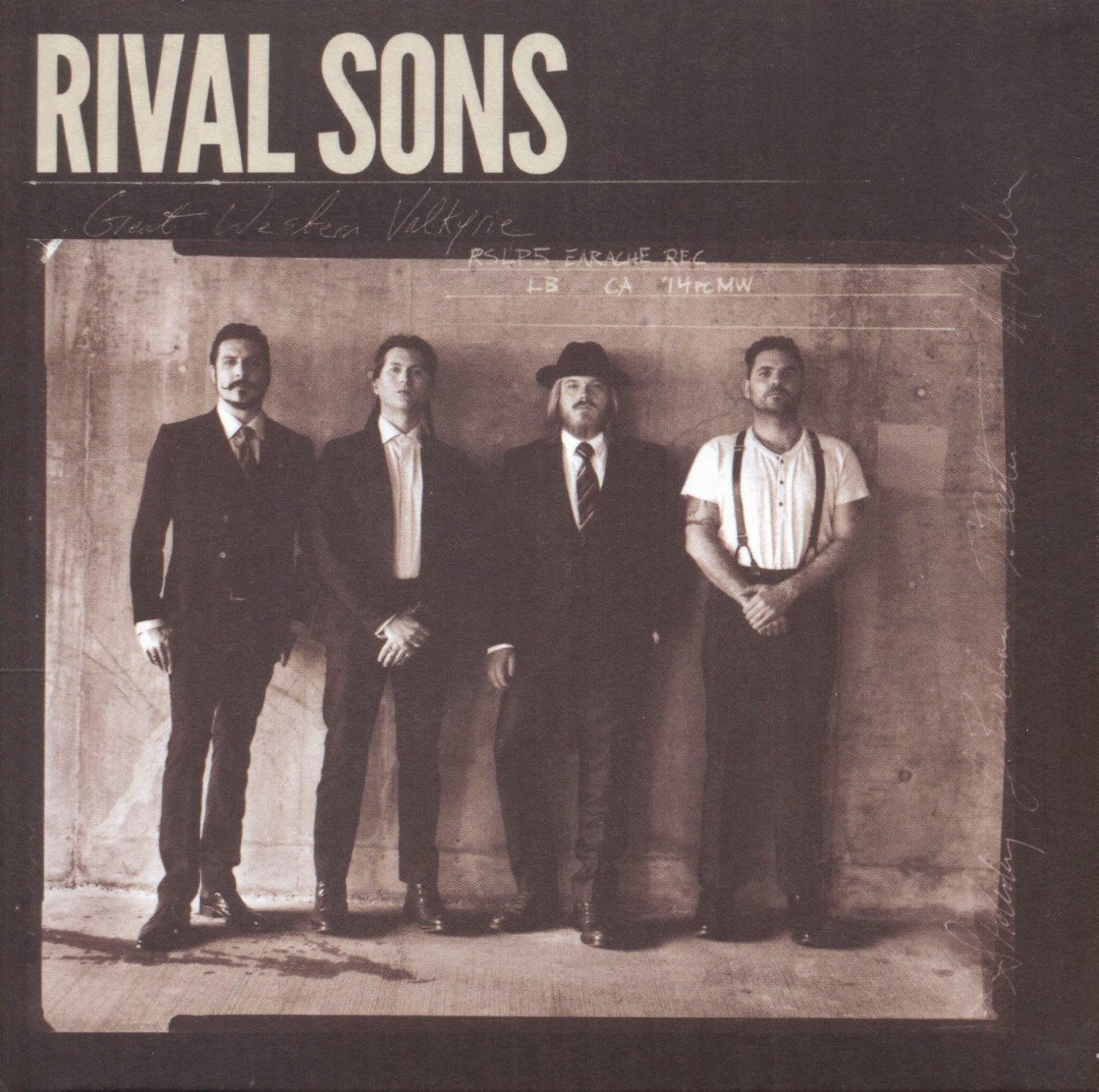 Rival Sons – Great Western Valkyrie (Earache Records)
A bunch of blockhead critics have dismissed Rival Sons as “classic rock revivalists.” If they’d pull their collective heads out of their asses and stop listening to those awful Spoon and St. Vincent albums for a moment, they’d discover that while Rival Sons certainly draw inspiration from classic bands like Led Zeppelin, what they’re doing is bringing the blues back to hard rock. The Sons’ fourth album locks in British blues-rock tone and psychedelic riffs to separate themselves from the creative rut that contemporaries like The Sword are stuck in. 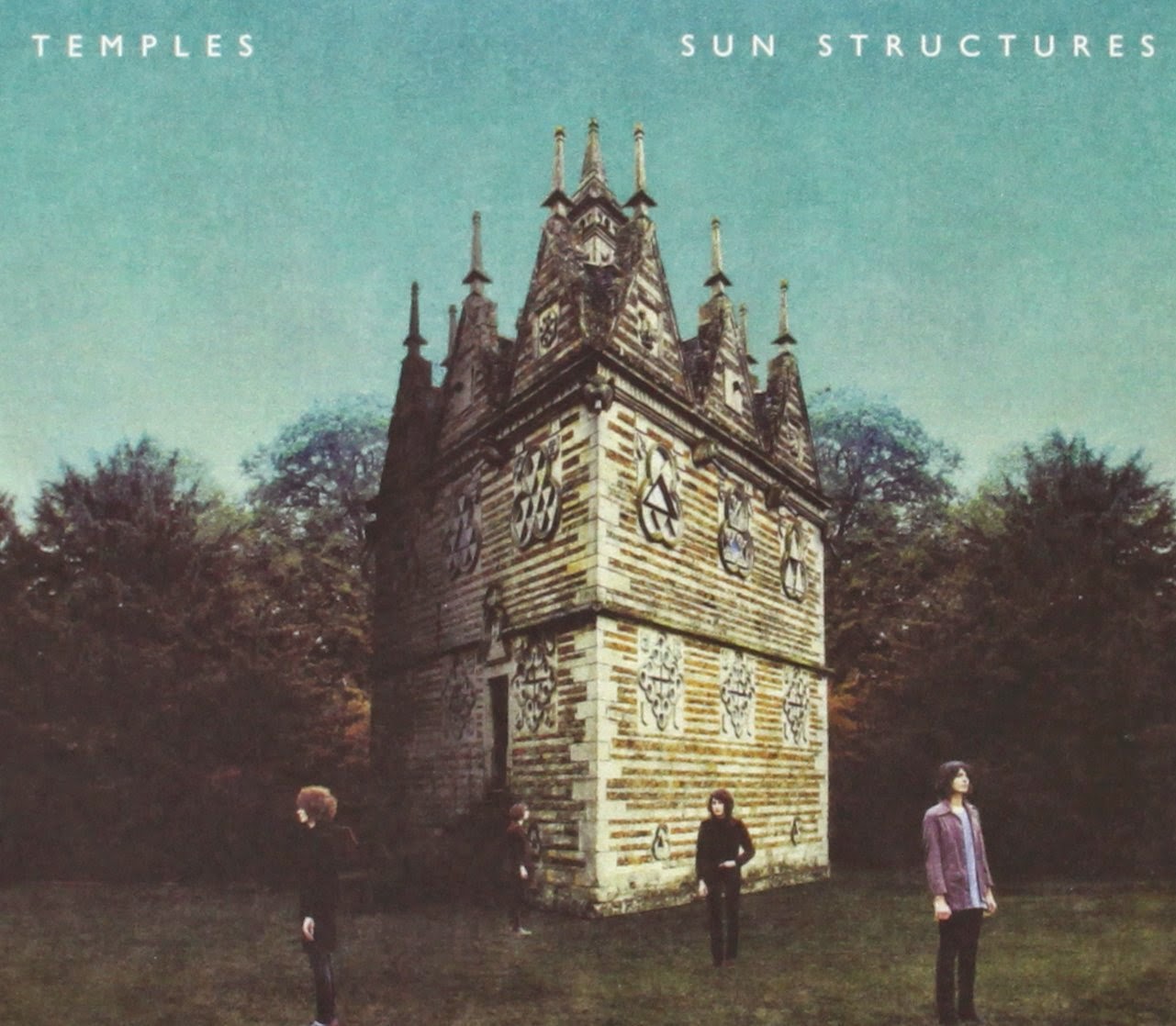 Temples – Sun Structures (Fat Possum Records)
The new flag bearers for the modern psychedelic sound, U.K. band Temples created quite a buzz on the other side of the pond with their wonderful debut album Sun Structures. Topping many a British rockcrit’s “best of 2014” list (and chosen as “Best New Album” by Shindig! zine), Sun Structures is a whirling dervish of Beatlesque melodies, Zombies-styled psych-pop, 1970s-era glam rock, psychedelic guitars (the Byrds), and Motown junk that sounds unlike any new band since the Flaming Lips, but with less inherent weirdness and more imagination. 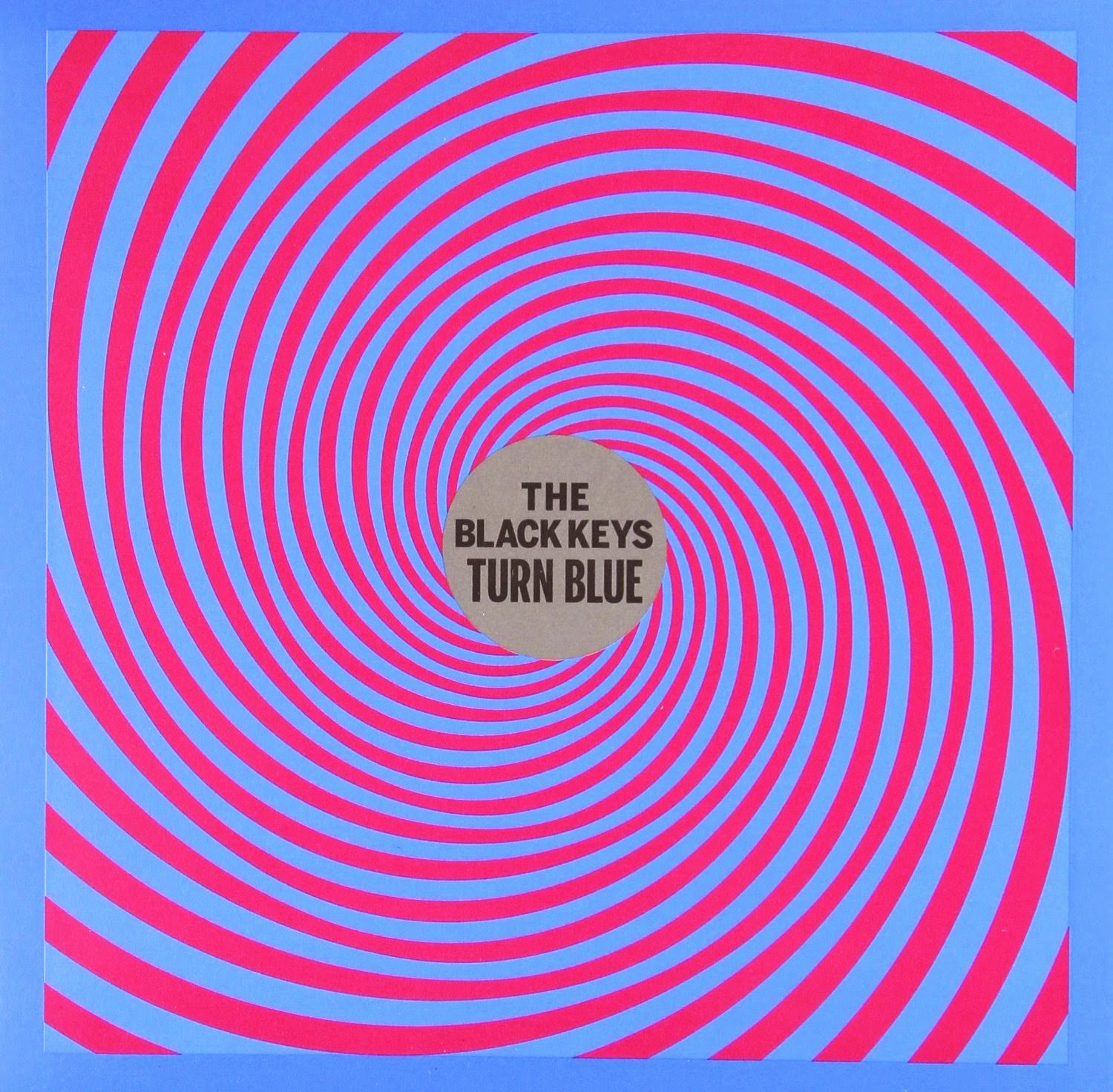 The Black Keys – Turn Blue (Nonesuch Records)
Dan Auerbach and Patrick Carney took a lot of shit for Turn Blue, either because they continued their association with talented producer Danger Mouse, or because they didn’t make a sequel to El Camino, or maybe because they did…who knows? They’re either too commercial, or not commercial enough, or they sold out or…there’s really no winning for the band. Coming off an undeniably difficult couple of years, the duo experienced a whirlwind of commercial success balanced by personal turmoil, which is reflected in the lyrics of Turn Blue. Musically, the band continues to use the Mouse as a secret weapon (and third member), the album’s psychedelic soul ‘n’ blues foundation concealing some serious heartbreak ache. That’s what you call ART, people… 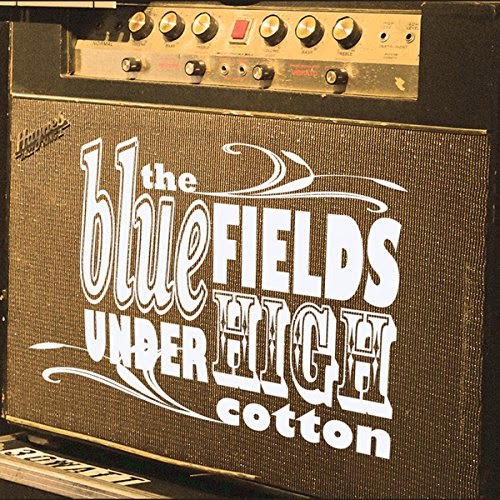 The Bluefields – Under High Cotton (Underground Treehouse Records)
As good as the first three Bluefields albums were (and make no mistake, they all kicked serious ass), Under High Cotton has ‘em all beat. The songwriting is just as solid as ever – Dan Baird (Georgia Satellites) and Joe Blanton (Royal Court of China) turn a phrase as good as anybody in the Americana field – and Warner Hodges’ (Jason & the Scorchers) hefty fretwork stings as deeply as ever. No, it’s the addition of drummer Brad Pemberton (Ryan Adams & the Cardinals) that makes Under High Cotton a near perfect hybrid of town and country, his talent and energy perfect complimenting the band’s high-octane twang ‘n’ bang sound. 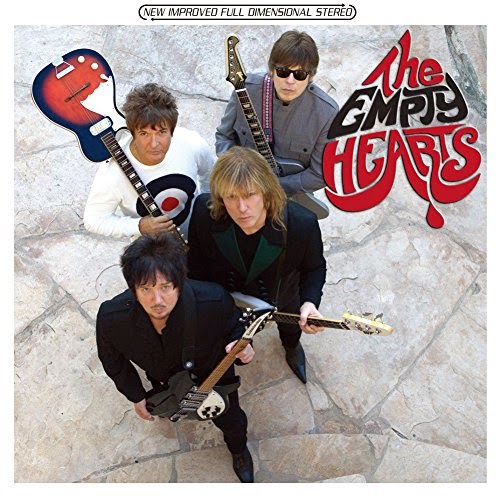 The Empty Hearts – The Empty Hearts (429 Records)
The new millennium’s first bona fide power-pop “supergroup,” the Empty Hearts can boast of members from the Cars (guitarist Elliot Easton), Rock & Roll Hall of Famers Blondie (drummer Clem Burke), the Romantics (singer Wally Palmar), and garage-rock pioneers the Chesterfield Kings (bassist Andy Babiuk). As such, the band’s self-titled debut album sounds pretty much like you might expect, given that you’re the least bit familiar with the individual members’ past work. This is unvarnished, old-school rock ‘n’ roll with its roots in 1950s-era rock (think Chuck Berry), ‘60s-styled British Invasion (Beatles and the Stones), and vintage 1970s proto-punk (the Ramones, the Dictators…er, Blondie). These guys play their hearts out with a passion and fever that younger bands can only hope to approach. 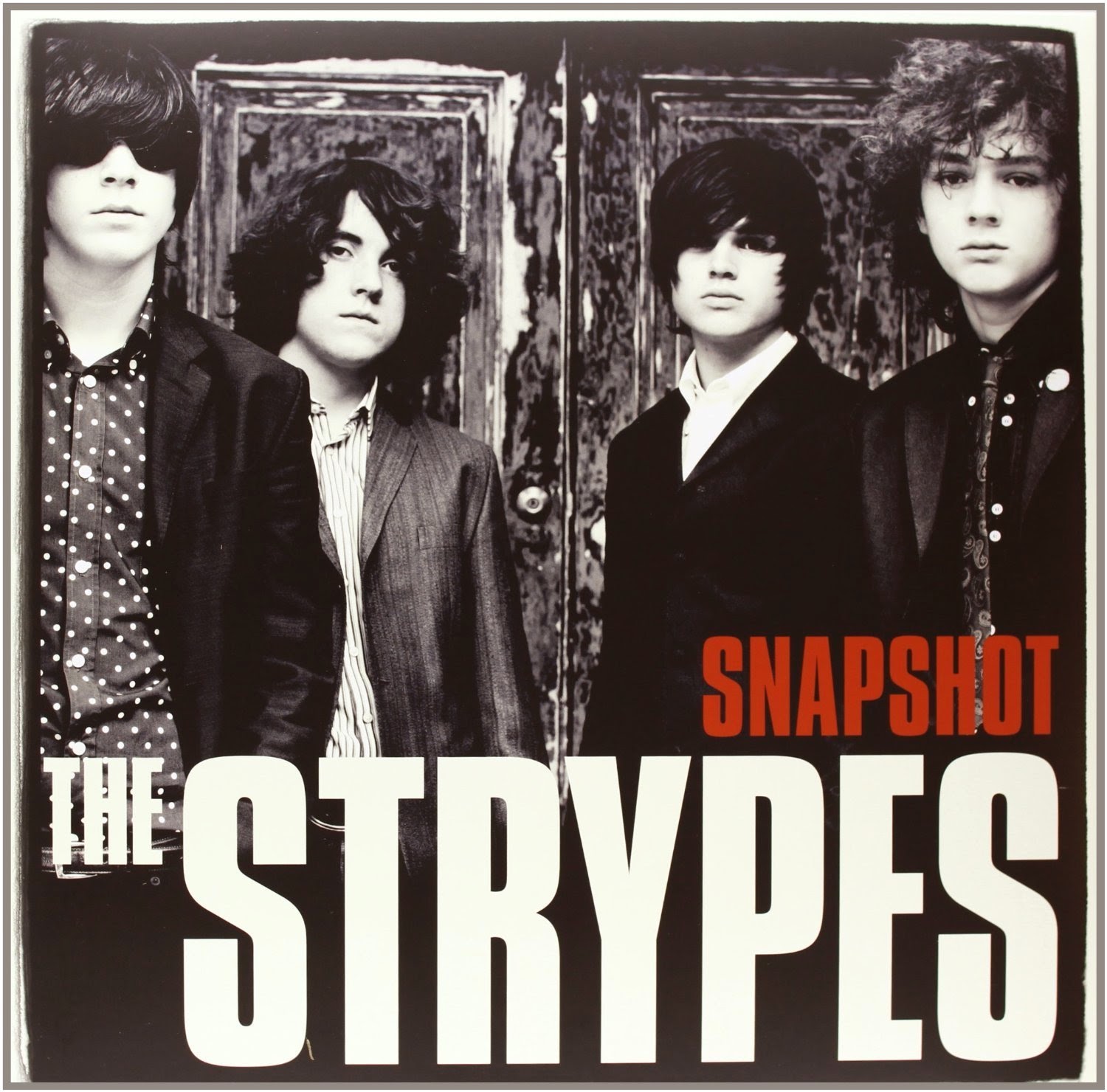 The Strypes – Snapshot (Island Records)
Unabashedly retro, the Strypes wear their antique influences on their sleeves, the young Irish foursome drawing inspiration from the right folks, talents like the Yardbirds, the Stones, Chuck Berry, Howlin’ Wolf, and Eric Burdon & the Animals, among others. The Strypes imbue the sound of their myriad of influences with youthful energy and attitude, extending the rock ‘n’ roll tradition from the 1950s to the 2010s, the latest and the greatest in a direct ancestry that covers almost 60 years. Never derivative, these guys lay a fresh groove on the old grease, and make it sound entirely new and vigorous once again.

Right, on, Rev., right on. Love your insights and comments on music that most of the masses choose to ignore. Keep up the righteous work and I'll keep being enlightened.