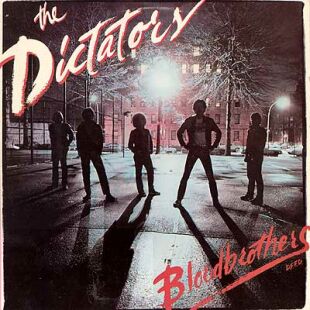 Although Kempner would go on to found the Del Lords, and most of the rest of the Dictators would reunite as Manitoba's Wild Kingdom for an album with lead singer “Handsome” Dick Manitoba, the work that these guys did with the Dictators is priceless, straight-ahead classic rock straight from the streets. Dictators Forever, Forever Dictators! (Dictators Multimedia, released November 1998)
Posted by Rev. Keith A. Gordon at Sunday, December 06, 2015