Maybe May will be the month that this damn Covid-19 crapola goes the way of the do-do and we can all get out again to the clubs and record stores and imbibe on our favorite tunes. Distribution woes aside, the month promises an impressive slate of new tunes, including albums by American Aquarium, Willie Nile, Steve Earle, Jason Isbell, Marshall Chapman, and King Gizzard & the Lizard Wizard, among many others! For those of you who dig the sounds of the past, check out the six-disc live set from Todd Rundgren's Utopia or the more affordable two-disc live set from Richard Thompson. No matter your taste in music, there's something here for everybody... 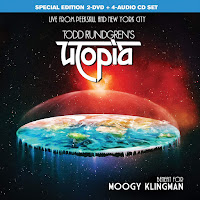 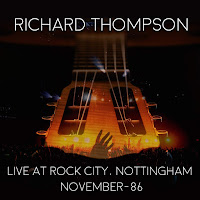 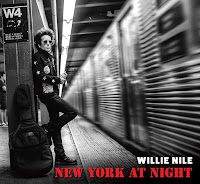 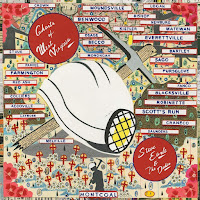 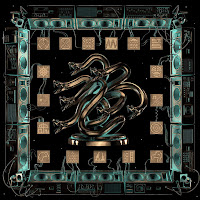 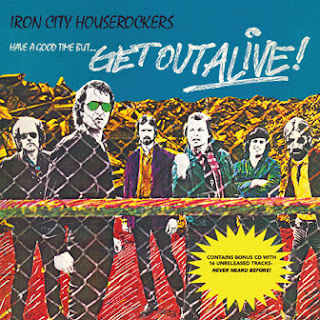 Album of the Month: Tough choice, what with new music from personal faves like Willie Nile, King Gizzard, Jason Isbell, and Steve Earle this month, but I'm gonna have to go with an oldie-but-goodie that has endured for 40 years now – Iron City Houserocker's Have A Good Time...But Get Out Alive! Originally released in 1980, the sophomore effort from these Pittsburgh rockers is even more fierce the band's debut and this two-disc deluxe reissue includes the original LP as well as a bonus disc comprised of 16 previously-unreleased demo tracks including cool covers of "Rooster Blues" and "Doo Wah Diddy." Co-produced by Ian Hunter, Mick Ronson, and Little Steven the album features a batch of original Joe Grushecky songs guaranteed to rock yer turntable! A vinyl version will be released in June with a download card for all the bonus material. The Rev sez "check it out!"
Posted by Rev. Keith A. Gordon at Friday, May 01, 2020