Bill Nelson’s After The Satellite Sings To Be Reissued 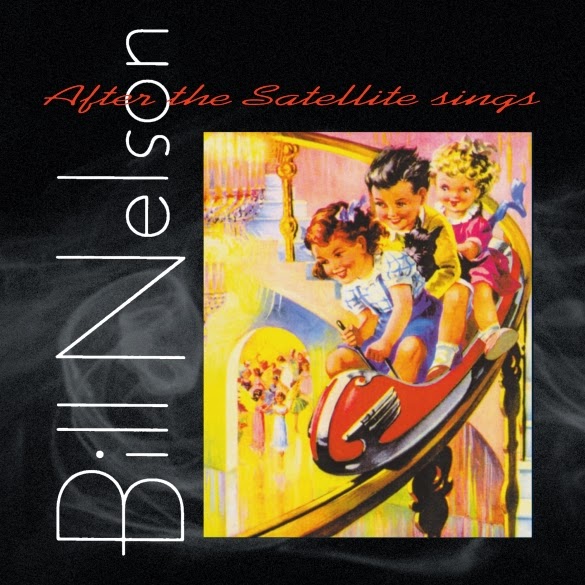 Guitarist Bill Nelson has enjoyed a lengthy career that seems to be in no danger of ending anytime soon. From the legendary albums he made with his 1970s-era band Be Bop Deluxe to a critically-acclaimed solo career that began in 1979 with Bill Nelson’s Red Noise and the release of Sound-On Sound, to the present day and nearly 40 albums later, Nelson has made his mark as an influential, innovative, and pioneering musician.

Cocteau Discs, an imprint of the British archival label Esoteric Recordings, has been the home of Nelson’s extensive back catalog for albums released from 1971 to 2001. Cocteau continues their reissue series of Nelson’s music with the September 29th, 2014 release of a newly re-mastered edition of the guitarist’s After The Satellite Sings album. Originally released in 1996 as the follow-up to the instrumental Practically Wired album, After The Satellite Sings was recorded in a mere 28 days at Fairview Studios in East Yorkshire, UK in late 1985 and features three instrumental tracks as well as Nelson’s Bowie-like vocals.

This Cocteau Discs edition of the long out of print album restores the original vinyl LP artwork and includes new liner notes by Nelson, who states in a press release for the album “After The Satellite Sings is an interesting album on many levels and I'm pleased to see it being given a re-release.” The complete track list for After The Satellite Sings below…

Buy the CD on Amazon.com: Bill Nelson's After the Satellite Sings