March, they say, comes in like a lion and goes out like a lamb but any month that begins with Dan Baird & Homemade Sin and goes out with Mastodon is roaring loudly for 30 days. Throw in reissues and anthologies of the Creation, Artful Dodger, and Southside Johnny and new releases by Colin Hay, R. Stevie Moore & Jason Falkner, Wire, and Rev. Peyton's Big Damn Band and there's a lot of great music to spend your coin on this month! 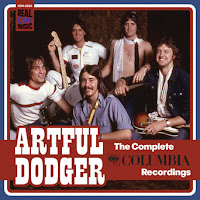 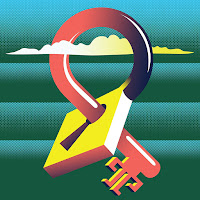 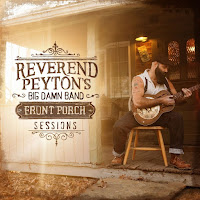 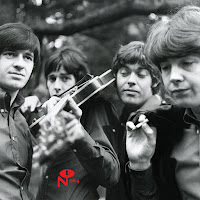 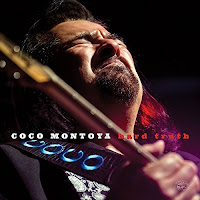 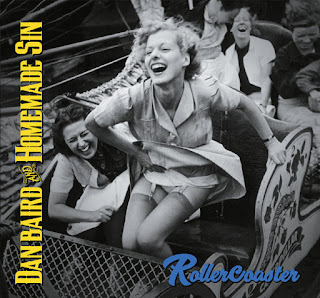 Album of the Month: Dan Baird & Homemade Sin's Rollercoaster, the latest blast of poop-puntin' Southern rock from former Georgia Satellites' frontman Dan Baird and his motley collection of rock 'n' roll lifers (including talented Jason & the Scorchers' guitarist Warner Hodges). A Homemade Sin album is always a treat, the grooves laden with red-hot git licks, foot-shufflin' rhythms, and strong songwriting from the underrated Baird. Rollercoaster marks the second album from the Baird camp this year; the singer/songwriter's SoLow solo disc was released in February and is equally worth of your time and money.
Posted by Rev. Keith A. Gordon at Saturday, February 25, 2017