What July lacks in quantity, it more than makes up for with quality, the month offering new blues jams from Chicago's Billy Branch and the mighty Supersonic Blues Machine as well as a cool four-disc box Cadillac Baby's Bea & Baby Records set. There are new rockin' tunes from folks like Imperial Teen, Violent Femmes, and Purple Mountains; some rare Little Steven music; and a slew of archive releases, including some Crowded House on wax and some rare Paul McCartney vinyl stuff. Plus, in honor of the 50th anniversary of the moon landing, a long overdue reissue of Brian Eno's Apollo album on CD and vinyl! No matter your taste in music, there's something here for you to listen to in July! 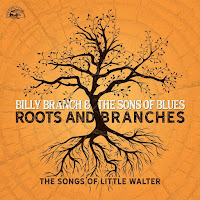 JULY 5
Billy Branch & the Sons of Blues - Roots and Branches: The Songs of Little Walter   BUY! 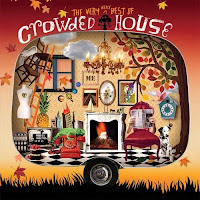 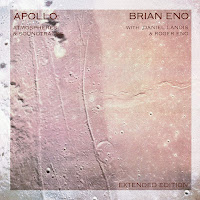 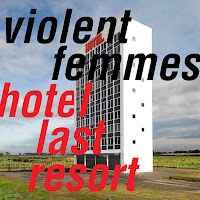 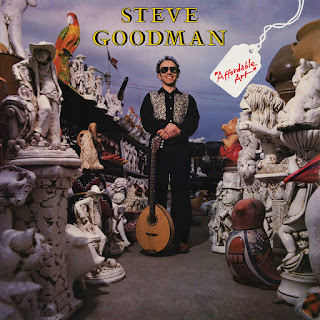 Album of the Month: There are a number of great choices for the month, but the Rev has to go with the late Steve Goodman's Affordable Art, reissued on CD by the good folks at Omnivore Recordings. The last album released during singer/songwriter's lifetime, on his own indie Red Pajamas label, Affordable Art is a fine collection filled with humor, poetry, and humility – all of which were Goodman's stock-in-trade. If you're unfamiliar with this legendary, talented wordsmith and performer, Affordable Art is a great place to start. Omnivore is also reissuing Goodman's Artistic Hair album this month, and a couple more titles from the artist in August, and you honestly can't go wrong with any of 'em!