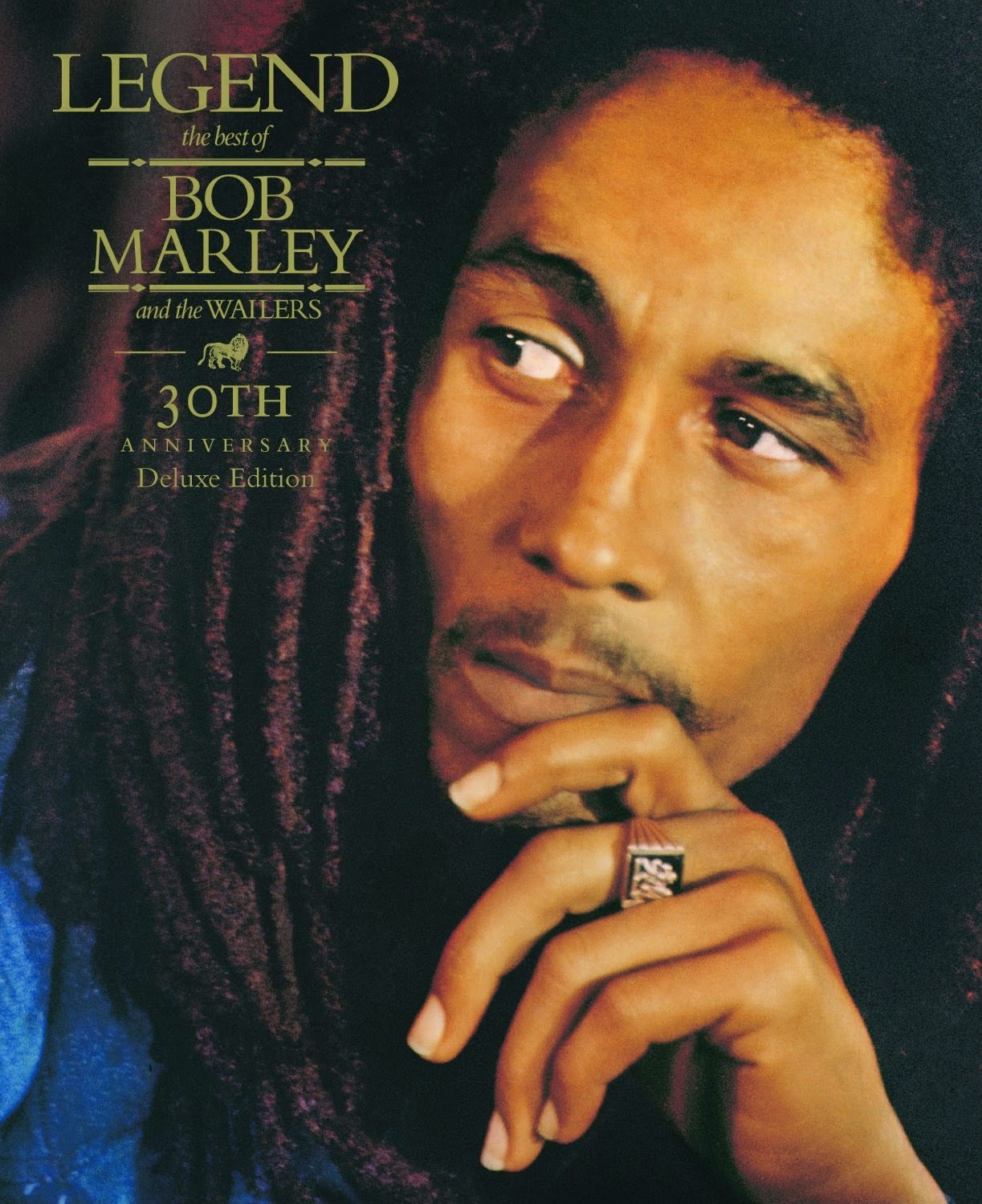 I dunno…it sure seems like Universal Music is going back to the well one too many damn times with the upcoming reissue of Bob Marley’s Legend. The original album was released in May 1984, almost three years to the day following the reggae giant’s tragic death. Legend has been on the charts in one form or another ever since, selling better than 15 million copies in the United States and over 27 million copies worldwide, making it not only the best-selling reggae album in history, but one of the top 20 sellers in any musical genre.

Scheduled for July 1st, 2014 release, Marley’s Legend 30th Anniversary Edition is a two disc set that reprises the original 16-song “greatest hits” collection on the first disc, and a special 5.1 mix of the album done by Grammy® Award winning producer Bob Clearmountain on a super-duper special Blu-Ray Pure Audio Disc™. This second super-duper special disc includes the original studio take of “No Woman No Cry” instead of the previously-used live version as well as two previously-unreleased alternate takes on “Easy Skanking” and “Punky Reggae Party” that were both recently discovered sitting under a lamp or a doily or something in the Marley vault.

The two-disc 30th anniversary set is accompanied by a 28-page casebound book featuring extended liner note by writer Christopher Farley, author of the bio Marley, as well as forewords from Paul McCartney and Stevie Wonder, rare photos and stuff. Legacy 30th Anniversary Edition will also be released as a tri-color (yellow, green, and red) double-gatefold vinyl LP with “a higher fidelity sound quality that is closer to the original source” (so says the label press release, and since the original material was all recorded in analog and released on vinyl, this makes sense) that is probably cooler than the CD reissue.

Like I said, I have my doubts that this Legacy 30th Anniversary Edition is entirely necessary considering that the Legend “Deluxe Edition” CD was released in 2002 with a second disc of rarities, which themselves were later released as a standalone CD as the Legend “Rarities Edition” in 2009…and don’t forget the atrocious Legend Remixed set that came out in 2013!

Truth is, kids, Bob Marley was one of the most important musicians of the 20th century, and the original Legend album – with great songs like “Is This Love,” “Buffalo Soldier,” “Get Up Stand Up,” “I Shot The Sheriff,” and the wonderful “Redemption Song,” among many others – is required listening for anybody that loves rock ‘n’ roll or reggae music. Everything else just smells like exploitation to me, so buyer beware…

Buy the original 16-song version of Legend from Amazon.com:
Legend: The Best Of Bob Marley And The Wailers (New Packaging)