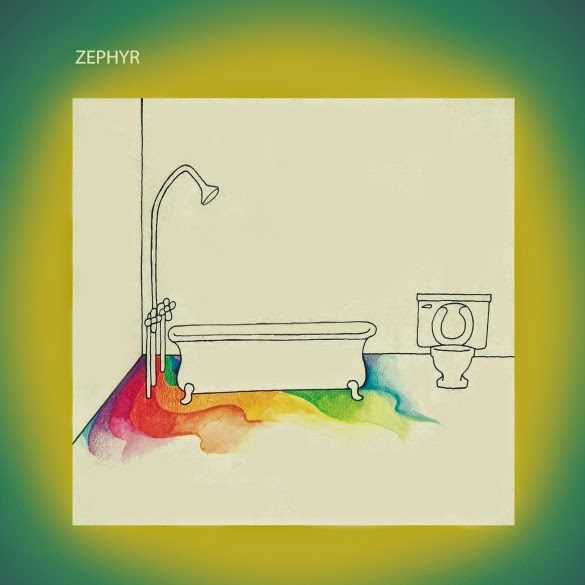 You may know guitarist Tommy Bolin as the gun for hire in such bands as the James Gang, where he was Joe Walsh’s replacement, recording two albums with the band; or Deep Purple, where he stepped into Ritchie Blackmore’s shoes for the band’s 1975 album Come Taste The Band. Maybe you know Bolin from his two solo albums – 1975’s Teaser and the following year’s Private Eye…or maybe your tastes run towards another end of the musical spectrum and you’re familiar with Bolin’s stellar fretwork on such jazz-fusion classics as Billy Cobham’s Spectrum or Alphonse Mouzon’s Mind Transplant album.

Regardless of where you may know Tommy Bolin from among his many musical endeavors, the legend began with the late 1960s Colorado band Zephyr. Formed by singer Candy Givens and her husband, bassist David, with Bolin, keyboardist John Faris, and drummer Robbie Chamberlin, Zephyr paired hard rock with blues and jazz influences to create a highly unique and fresh rock ‘n’ roll sound that wasn’t entirely blues-rock and not quite jazz-fusion.

The larger-than-life vocals of Candy Givens were originally the band’s main draw, but Bolin’s awe-inspiring six-string mastery brought the band a reputation as dynamic and entertaining on-stage performers. Bolin left the band after its self-titled 1969 debut and its 1971 follow-up, Going Back To Colorado, to hook up with the James Gang, but Zephyr kept plugging away until frontwoman Givens’ death in 1984. Along the way, the band proved to be the first stop in a career for a number of successful musicians, including bluesmen Otis Taylor and Eddie Turner, Zack Smith (Scandal), Jock Bartley (Firefall), and others.

On August 5th, 2014 the Cleopatra Records imprint Purple Pyramid Records will reissue Zephyr’s self-titled 1969 debut, remixed and re-mastered under the aegis of founding band member David Givens. In a press release for the album, Givens says “for the first time you can hear what we heard before everything went wrong. I’m happy with the results!” Bolin fans will be overjoyed by a number of bonus tracks added to Zephyr, the album, including previously unreleased live tracks as well as a long-lost studio jam taped during a band rehearsal.

Zephyr was reissued earlier this year as a limited-edition three-disc box set of 2,000 copies, all of which have long since sold out to hardcore fans. For the more budget-minded among you, this single-disc version provides the entire original album as well as a taste of the live tracks available on the previous box set. The album will also be reissued as a special 180gram colored-vinyl release later this year, minus the bonus tracks; we have the entire track listing for the album below, as well as an Amazon.com link to purchase the album should you choose to do so…believe the Reverend, kiddies, it’s well worth your time for Bolin’s guitar playing alone...

There isn't much video footage available on Bolin and Zephyr, but this recording will give you an idea of the band's sound: