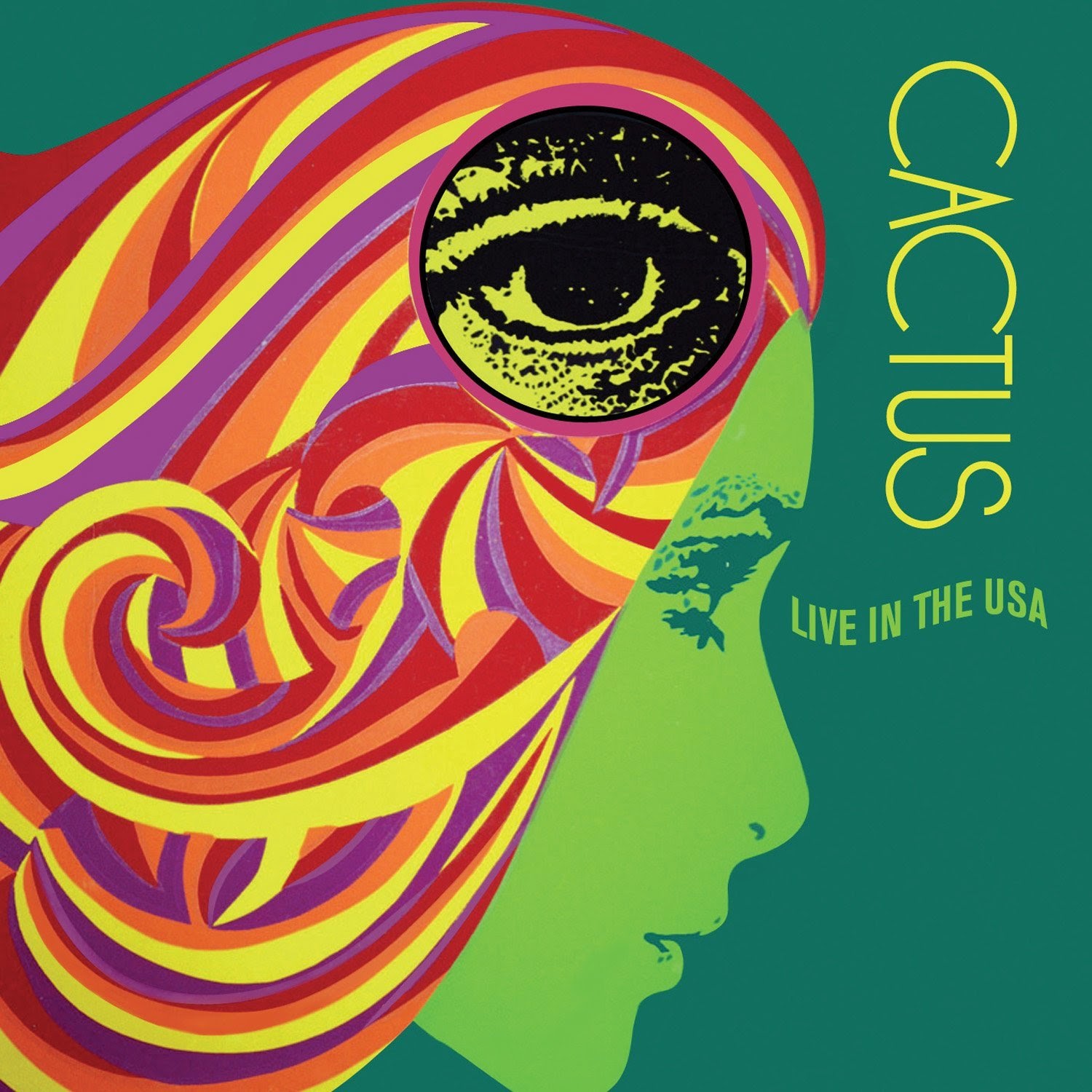 Legendary rock ‘n’ roll drummer Carmine Appice has worked a deal between his Rocker Records label and Cleopatra Records to dig into the musician’s archives and pull out previously-unreleased plums from his hard-charging blues-rock band Cactus as well as a musical collaboration between Appice and longtime musical foil Tim Bogert and yet another album with extraordinary guitarist Pat Travers.

Cactus was formed by Vanilla Fudge alumni Tim Bogert on bass and Appice on drums. Their original plan was to hook up with legendary guitarist Jeff Beck, but when a motorcycle accident put the guitarist on the shelf for a year and a half, the rhythm section recruited Jim McCarty – guitarist for Mitch Ryder’s Detroit Wheels – and leather-lunged singer Rusty Day, from Ted Nugent’s Amboy Dukes. The band displayed all of the high-octane, livewire rock ‘n’ roll chops one would expect from a Motor City gang, releasing four albums between 1970 and 1972 that earned them a reputation as “America’s Led Zeppelin.”

After leaving Cactus, Bogert and Appice worked on their long-delayed project with Jeff Beck, a short-lived union that resulted in a 1973 studio album and subsequent live disc before the members all went their separate ways. Appice would go on to play in bands like KGB (with Michael Bloomfield) and Blue Murder, and he was Rod Stewart’s longtime drummer during Rod’s salad days of the 1980s. Appice and Bogert reunited with McCarty in 2006 to re-form Cactus with former Savoy Brown singer Jimmy Kunes replacing the late Day. The reunion resulted in a well-received studio album, Cactus V, but first there was a special reunion show held at B.B. King’s club in New York City in June 2006.

On August 5th, 2014 Cleopatra Records will release Live In The U.S.A., a double-CD set that documents that historic 2006 Cactus reunion show in its entirety. The album features new performances of all of the band’s long-time fan favorites, including songs like “Long Tall Sally,” “One Way…Or Another” (the title track of their sophomore album), “Parchman Farm,” and the band’s unique take on the Willie Dixon/Howlin’ Wolf gem “Evil.”

Live In The U.S.A. just scrapes the top of the barrel from Appice’s Cactus archive, however. Cleopatra recently released An Evening In Tokyo, a ten-track album that captures a late 2012 concert recorded at the Garden Shimokitazawa club in Tokyo, Japan. Featuring a Cactus line-up that included Appice, McCarty, Kunes, bassist Pete Bremy and harmonica player Randy Pratt, the album offers up performances of several Cactus fan favorites as well as turbo-charged takes on several obscure but worthy songs. On September 2nd, 2014 Cleopatra will also release the band’s TKO In Tokyo – Live In Japan, a three-disc set that documents the performance on the night after An Evening In Tokyo in the same venue, 15 live tracks on two CDs and a DVD that features clear digital video. 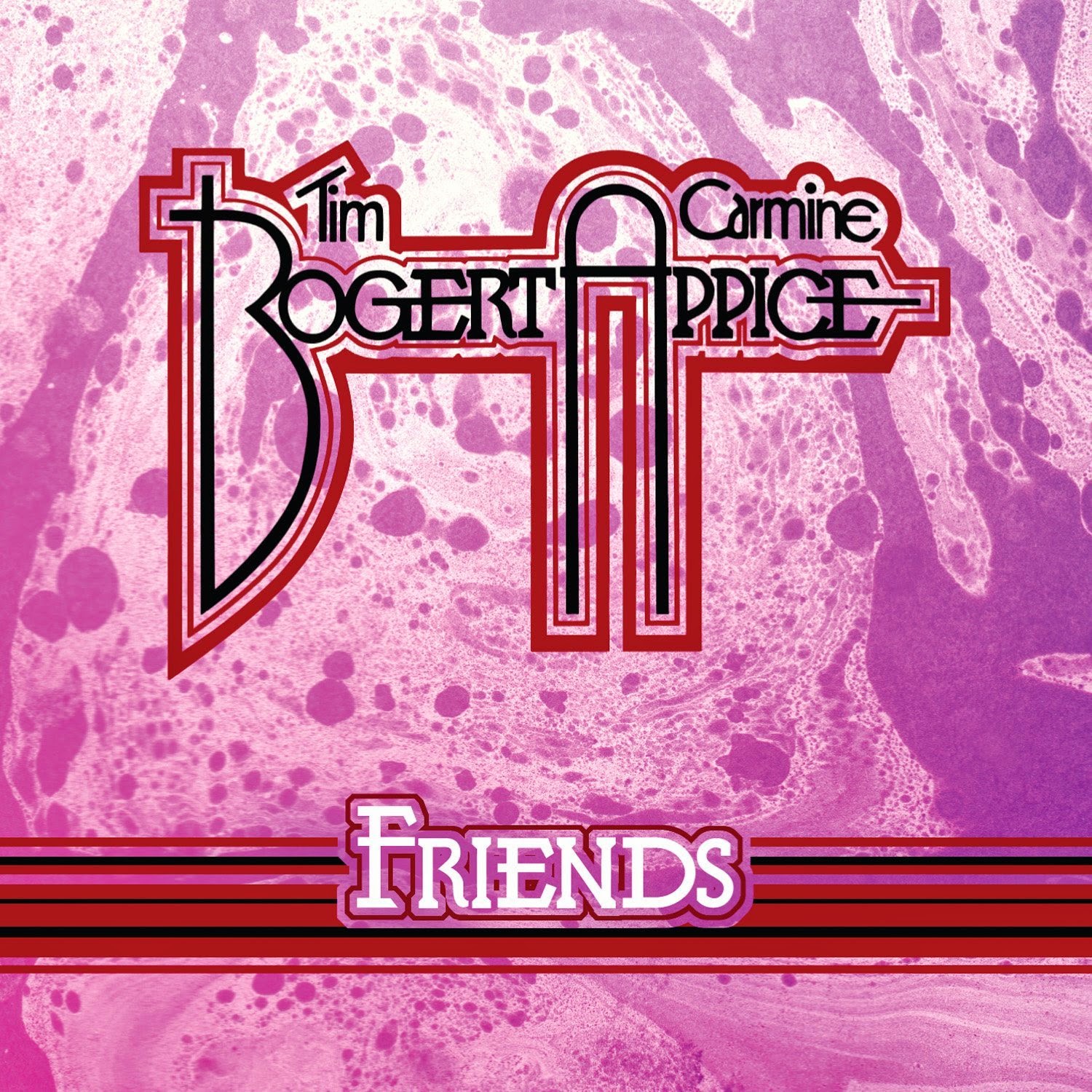 That’s a wealth of music for any Cactus fan, but Appice isn’t stopping there, nosirree – on August 19th, 2014 Cleopatra will release Tim Bogert and Carmine Appice’s Friends, a six-song collection that reunites the longtime Cactus/Vanilla Fudge rhythm section with friends like Fudge alums Bill Pascali, Teddy Rodinelli, and Vince Martell as well as talents like bassist T.M. Stevens (who played with Appice in Pat Travers’ band) and keyboardist Brian Auger (a British rock ‘n’ roll legend who has played with Rod Stewart, John McLaughlin, and his own bands).

If that wasn’t enough music to exhaust your poor ol’ eardrums, on September 16th, 2014 Cleopatra will release Live In Europe from guitarist Pat Travers and drummer Appice, with bassist Tony Franklin (The Firm) as a guest. The live album offers up 14 rockin’ tracks from both the Travers and Appice songbooks, including raw-boned performances of “Snortin’ Whiskey,” “Boom Boom (Out Go The Lights),” and “Do Ya Think I’m Sexy,” co-written by Appice and sounding nothing like Rod Stewart. We have links for all of these releases from Amazon.com and, personally, I can’t wait to see what else Carmine Appice has hiding in his musical vault!

Buy the albums from Amazon.com:

Cactus - An Evening In Tokyo