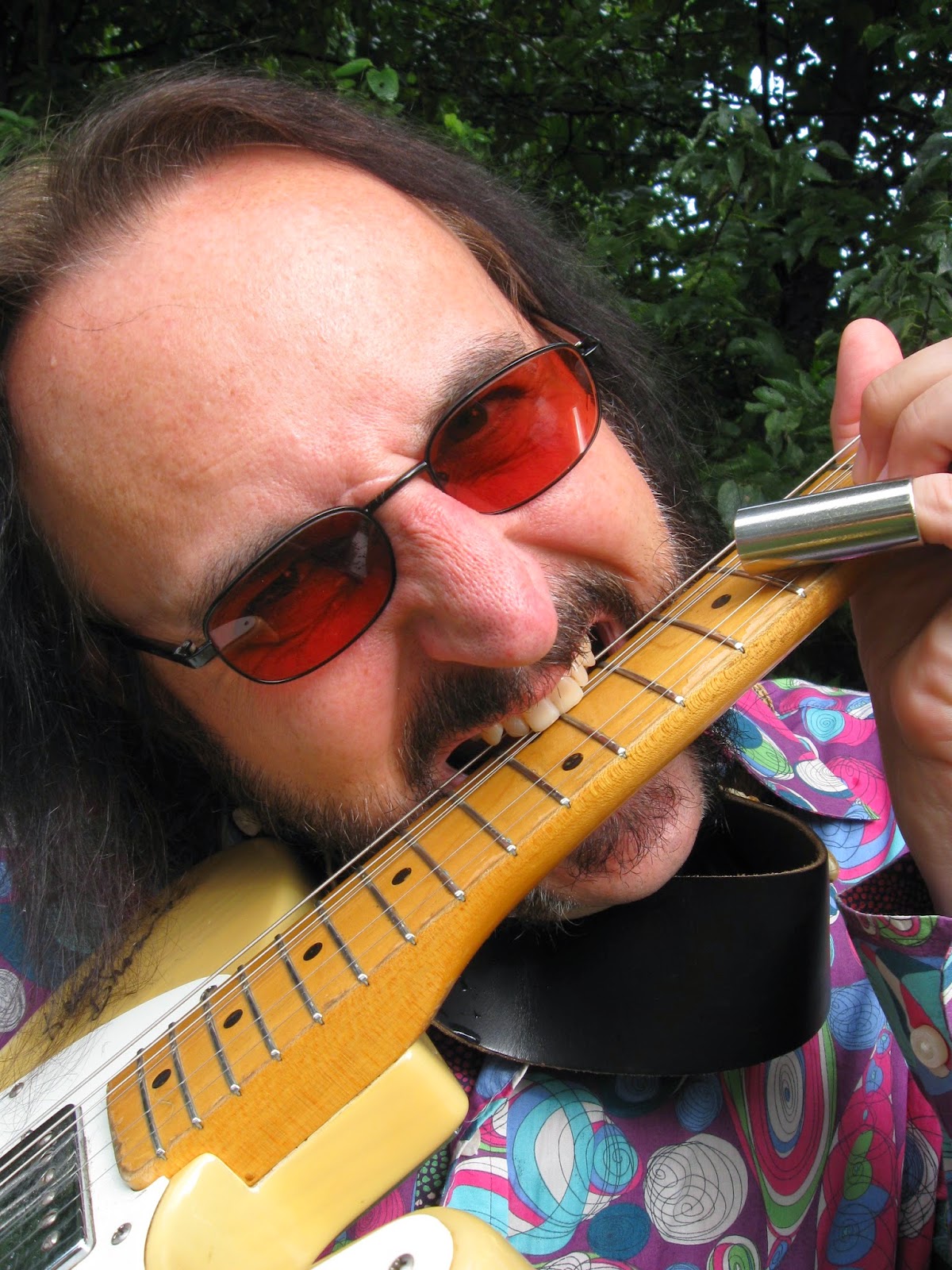 Nashville bluesman Ted Drozdowski and his band the Scissormen have launched an Indiegogo crowdfunding campaign to raise money to finance their new album, titled Love & Life. So, you ask, “why should I care about some guy whose name I can’t say, much less spell, and cough up the coin to help unleash another indie record on the weak-willed public?”

Well, Bunkie, if the Reverend’s inspired word from on high isn’t enough to get you to crack open that dusty, moth-eaten bankbook of yours, or prompt you to take a sledge hammer and blowtorch to your titanium piggy bank, then how about this – Drozdowski is no latecomer to the blues party like some folks asking for your donation. No, ol’ Ted is a lifer, an award-winning music journalist and critically-acclaimed musician with more than a few decades in the trenches.

Drozdowski acquits himself nicely in the balancing act between critic and artist, Thalia and Melpomene as it were, the man both a knowledgeable and entertaining writer about music as well as a fiery, talented guitarist and songwriter thoroughly steeped in the history and tradition of the blues. If that’s not enough to engage your sense of guilt and motivate you to part with your paycheck, then consider this…the Scissormen have a proven track record of excellence. Recent albums like 2008’s Luck In A Hurry or 2012’s Big Shoes: Walking and Talking the Blues, a collaboration with documentary filmmaker Robert Mugge, have garnered a truckload of accolades and entertained audiences across this spinning green rock.

If you care a lick about the blues, check out Ted’s video for Love & Life on his Indiegogo page and then be prepared to part with some cash for this worthy project. If you don’t donate, I’ll forever haunt your dreams (which, to be honest, I may just do anyway for the lulz). Give 'em a listen, below...