Thin Lizzy vinyl from Light In The Attic Records 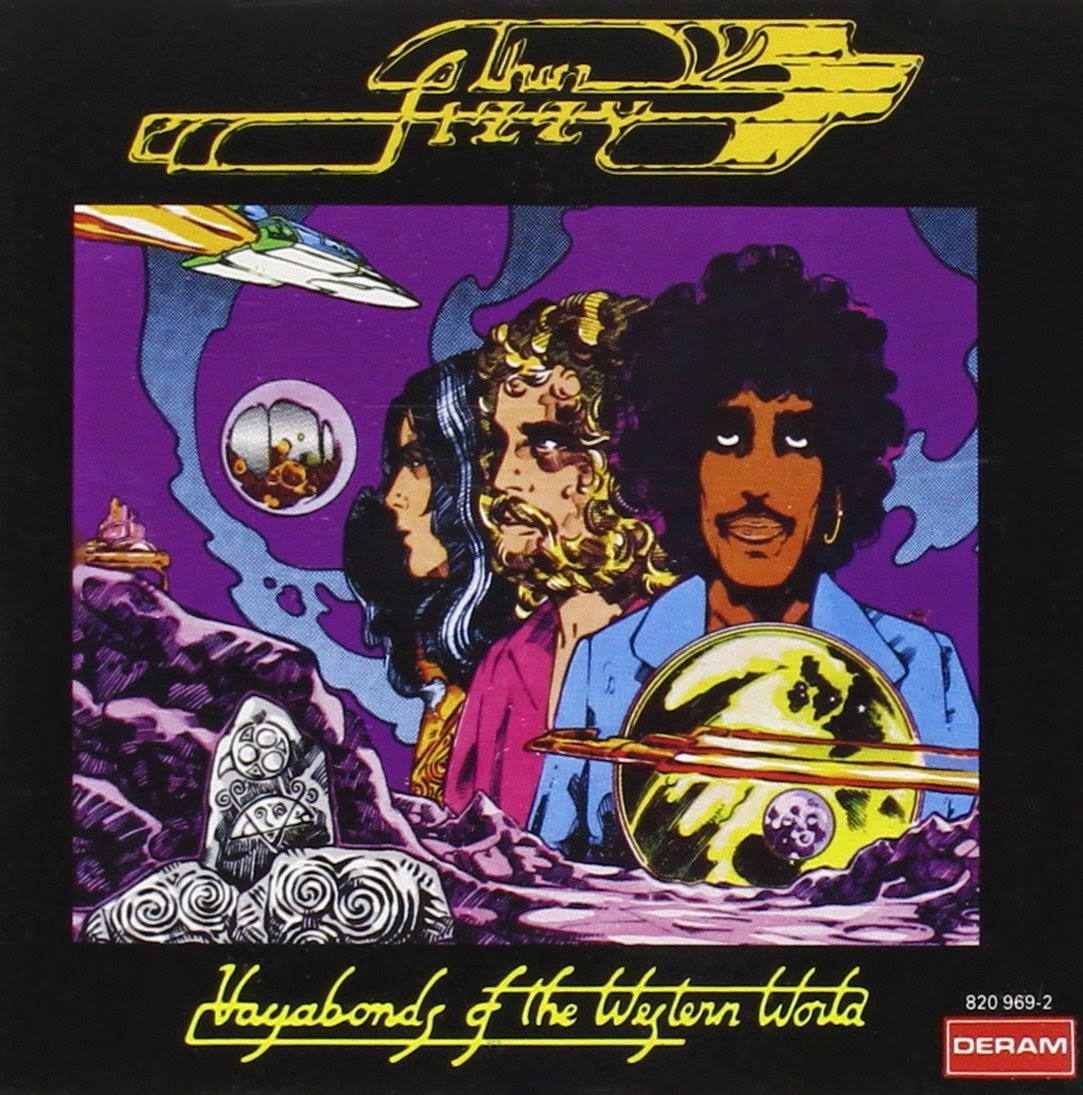 Light In The Attic Records has announced that it will be reissuing two early Thin Lizzy albums –Shades of A Blue Orphanage and Vagabonds of the Western World – on vinyl in March.

Thin Lizzy’s sophomore effort, Shades of A Blue Orphanage was originally released in 1972, the album representing somewhat of a letdown after the band’s encouraging debut from the previous year. The band at the time was a trio with singer/bassist Phil Lynott, guitarist Eric Bell, and drummer Brian Downey. They had yet to develop their trademark, devastating twin-guitar sound, instead delivering an inconsistent blend of bluesy hard rock and psychedelic pop.

Although All Music Guide writer Eduardo Rivadavia considered Shades “disappointing,” noted critic Martin Popoff, author of three books on the band, calls it “grand and intimate at once.” Vagabonds of the Western World was released in late 1973; a non-album, hard-rocking single release of the traditional Irish song “Whiskey In The Jar” scored the band an unlikely Top Ten U.K. hit, affording them more time and resources to record their third album.

Still, the trio is obviously still searching for its unique sound with Vagabonds, which evinces a similar musical mix as its predecessor. Citing the album’s “style-searching waywardness,” Popoff states that Vagabonds “continues with a forging of the band’s sound under a variety of stylistic auspices.” Rivadavia is more generous in his perspective on the album, saying that it is “brimming with attitude and dangerous swagger,” concluding that the album’s improved production helped create the band’s “first sonically satisfying album.” 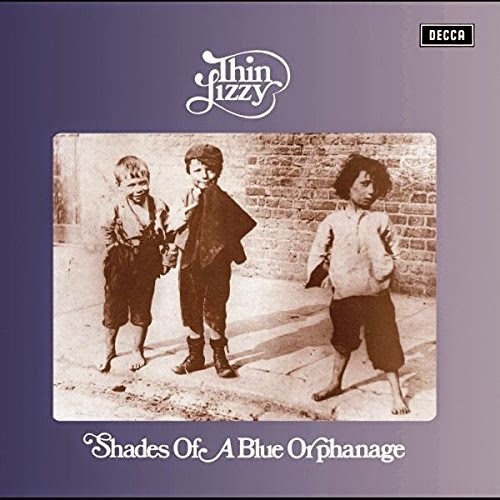 Eric Bell left the band after Vagabonds of the Western World, to be replaced by two guitarists – Scott Gorham and Brian Robertston – who would eventually create the signature Thin Lizzy sound. The band also left the clueless Decca Records, which had no idea how to record or market a hard-rock band, for Vertigo, a more progressive imprint that would allow Lizzy time to develop an artistic voice that culminated in 1976’s breakthrough album, Jailbreak.

Both Shades of A Blue Orphanage and Vagabonds of the Western World offer valuable insight into the band’s creative evolution, and both are entertaining when separated from pre-conceived expectations created by Lizzy’s better-known late-career recordings. Both albums are worthy of a place in your collection, the LITA reissues featuring deluxe gatefold jackets, 180-gram vinyl, in-depth liner notes, and rare archive photos.

Pre-orders of both albums (as well as the label’s previous vinyl reissue of Thin Lizzy’s self-titled debut album) are available on the Light In The Attic website as individual LPs and as two or three-album bundles to save some of your hard-earned coin.
Posted by Rev. Keith A. Gordon at Wednesday, February 04, 2015