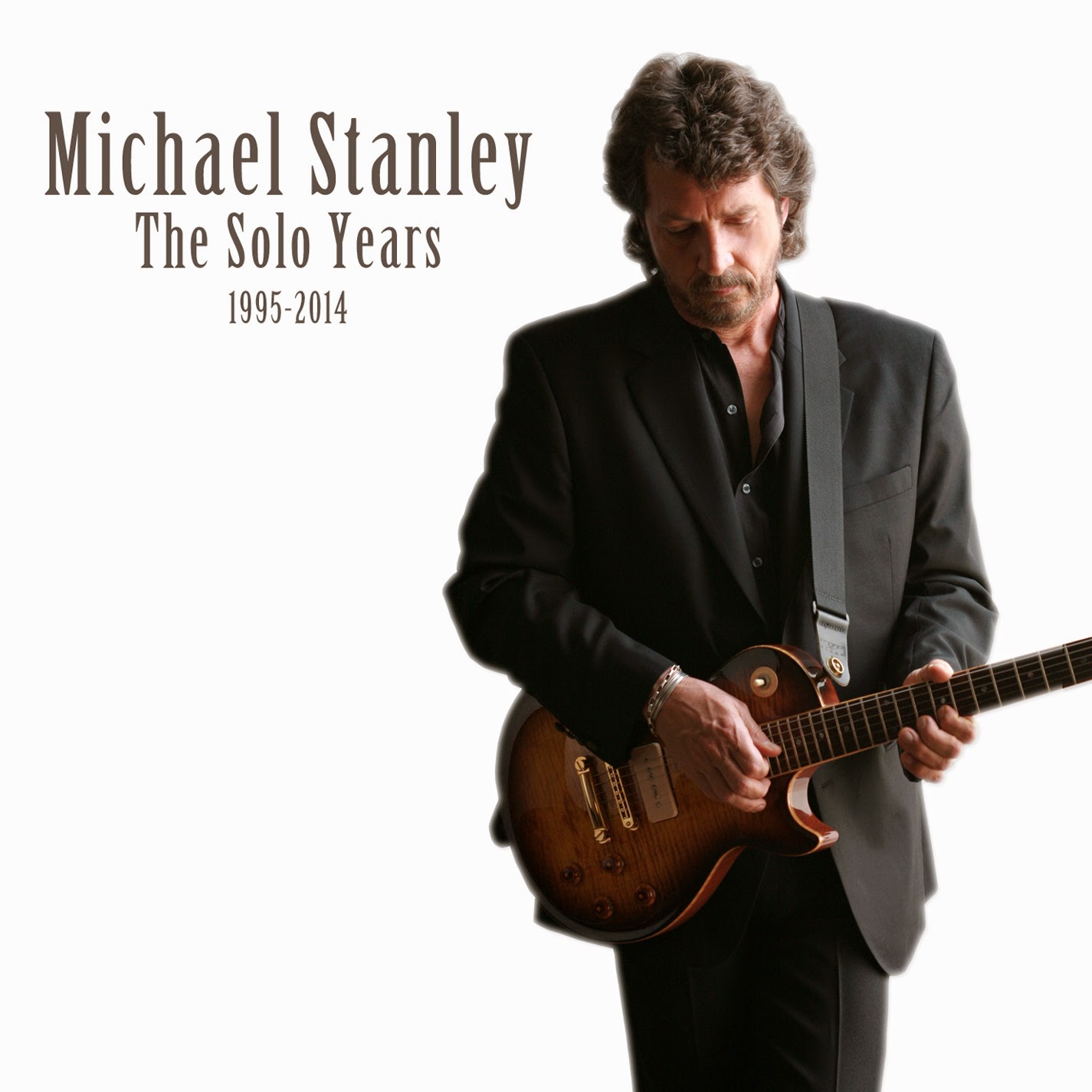 Forget the Raspberries, the James Gang, or even the Dead Boys…the Michael Stanley Band are Cleveland’s true favorite sons. Throughout the 1970s and ‘80s, the Ohio rockers held court in their hometown, the “mistake on the lake,” delivering their own unique vision of heartland rock that played to big audiences throughout the American Rust Belt, but failed to attract audiences on the coasts. The band scored but a single chart hit – “He Can’t Love You” – and they packed it in circa 1986 after better than a decade in the trenches.

Michael Stanley, the band’s frontman and namesake, continued to pursue his rock ‘n’ roll muse after the band’s break-up, forming outfits like the Resonators and the Ghost Poets before launching a critically-acclaimed career in the mid-1990s that continues to this day. A true working class poet and roots-rocker, Stanley is second only to Joe Grushecky, perhaps, in the ratio of great music he’s made these past 20 years versus the amount of success and respect that he’s experienced.

On November 4th, 2014 MVD Audio will release Michael Stanley – The Solo Years 1995-2014, a three-disc, 43-track set that features nearly four hours of rockin’, street-smart music. Drawing material from all twelve of Stanley’s solo albums, including his most recent work, 2014’s The Job, the set is divided into three sections: disc one is called “The Rousers” and features rockin’ fan favorites; the second disc is dubbed “The Weepies” for its strong ballads; while disc three is named “Crispy’s Critters” for longtime Stanley producer Bill Szymczyk’s nickname, “Crispy.” Songs on the third disc were personally chosen and sequenced by Szymczyk, who also wrote liner notes for the set. The Solo Years 1995-2014 also includes two previously unreleased tracks.

Michael Stanley is one of the great undiscovered rock ‘n’ roll talents of the 1970s onward, a talented songwriter and guitarist and a soulful singer who has yet to receive his due. Check out Michael Stanley – The Solo Years 1995-2014 and find out what fans in Cleveland and thereabouts have known for years…Michael Stanley rocks! Complete track list for the set below.