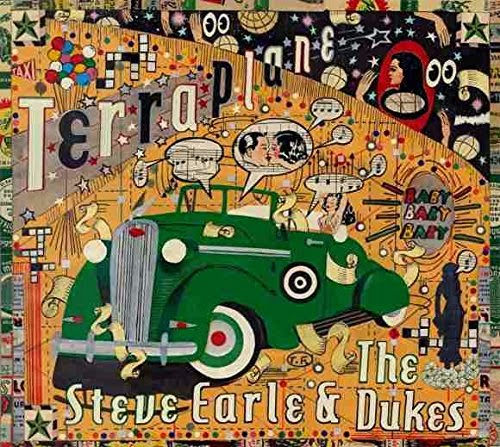 For much of the first decade of his career, Americana legend Steve Earle was running around in circles. Too much the square-peg rock ‘n’ roll gypsy to fit easily into the round holes of Nashville’s Music Row machine, Earle was also deemed too rawboned country for the bi-coastal big-city intelligentsia who didn’t buy into the notion of the Music City as the “third coast.”

Earle made a lot of damn fine music through the 1980s, though, albums like Guitar Town and Copperhead Road providing inspiration and a veritable roadmap for like-minded twang ‘n’ bang fellow travelers like the Bottle Rockets, Slobberbone, and the Drive-By Truckers, among many others, to embroider with their own personal sound, hopes, and dreams. For Earle, however, his influence on a younger generation of roots-rock rebels was moot; between women, drugs, jail, record label woes, and the rigors of the road, the talented singer/songwriter easily lost a half-decade of his career.


Suffice it to say, Earle has paid his dues and earned the right to sing the blues, which he does quite nicely on Terraplane, his 16th album and a rock-solid set by one of the great songwriting talents of our generation. Taking his album title from the 1930s-era car made by the Hudson Motor Car Company that inspired Delta blues legend Robert Johnson to write his song “Terraplane Blues,” Earle’s Terraplane is no mere collection of classic blues covers, but rather an ambitious, entirely original slate of songs inspired by giants like Lightnin’ Hopkins, Freddie King, Johnny Winter, and the Vaughan Brothers, who all influenced Earle’s sound as well as his storytelling in one manner or another.

Opening with a blast of Earle’s jaunty harmonica riffing, “Baby Baby Baby (Baby)” is an old-school styled romp, a shuffling trifle of a song that is notable mostly for Earle’s drawling Texas patois, and the sly rhythm put down by his backing band the Dukes. The song sounds like a late-hour jam at Antone’s, erudite lyrics are less in demand than a strong groove and a midnight vibe. “You’re The Best Lover That I Ever Had” is more like vintage Earle, poetic lyrics and no little emotion paired with dusky, droning fretwork and a low-slung rhythm reminiscent of both Lightnin’ Hopkins and Mississippi’s R.L. Burnside.


Menace hangs from the words of “The Tennessee Kid” like kudzu from a cypress tree, Earle delivering an intelligent, entertaining updating of the Robert Johnson “Crossroads” myth. Earle’s rapid-fire vocals spit out the lyrics above a dark-hued, malevolent soundtrack, shards of electric guitar punctuating the swampy fever-fog on occasion, the entire performance displaying a certain devilish inspiration that leads to the inevitable conclusion that “the balance comes due someday.” By contrast, while “The Tennessee Kid” is firmly mired in the mud of the Mississippi Delta, “Ain’t Nobody’s Daddy Now” is a Piedmont blues-inspired ditty more akin to Blind Blake than Blind Lemon Jefferson, Earle’s vocals even taking on more of a Georgia accent than that of his native Texas, delivered alongside some sublime six-string pickin’. 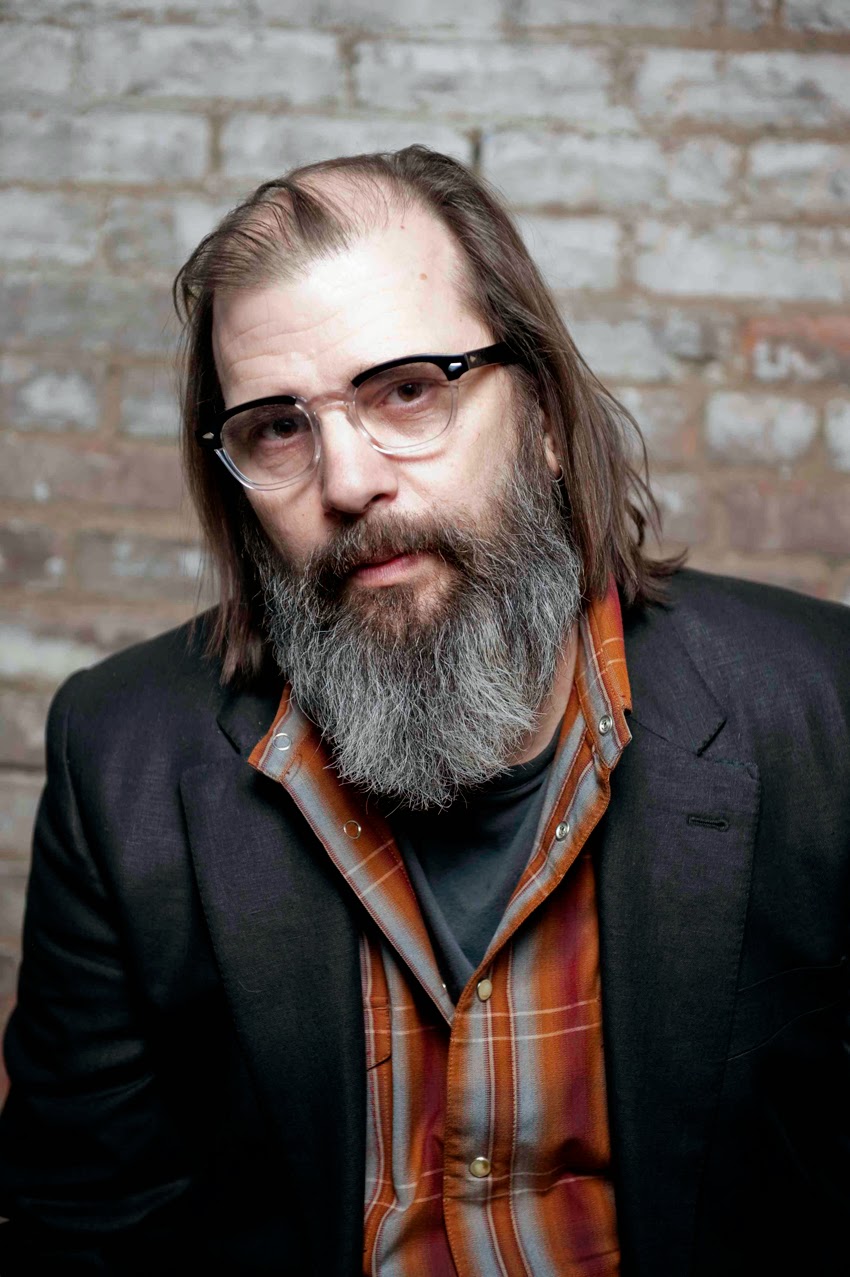 Earle’s “Go Go Boots Are Back” could have easily fit on one of his early albums, the song a breathless amalgam of alt-country twang and bluesy rock with subdued vocals and fierce guitar licks delivered above a steady percussive rhythm. With a wink and a nod, the song’s well-constructed lyrics slyly deliver the message of history repeating itself with. Earle’s arrangement – echoing a sound he’d long since abandoned (or refined, perhaps) – is an unconscious choice that nevertheless drives his lyrical point home with no misinterpretation.

Whereas “Gamblin’ Blues” provides an insightful glimpse into the hard-luck life of the ramblin’, gamblin’ man, delivered perfectly with spry Piedmont-style guitar strum, the album-closing “King of the Blues” is a near pitch-perfect representation of the genre’s themes and mythology. From the protagonist’s divine birth and the evocation of “John the Conqueroo” to Earle’s raw, gritty vocals, his down ‘n’ dirty git licks, and the smothering, claustrophobic ambiance of the instrumentation, it’s a howling, growling result of a nearly a century of blues music.

For any misguided soul who believes that the blues and country music are worlds apart from one another, I suggest that you give a listen to some of Jimmie Rodgers’ recordings from the 1920s or Hank Williams’ sides from the ‘40s. Blues is the father to the entirety of American music, and in few places is this tradition stronger than in the state of Texas. Steve Earle's Terraplane just represents the latest fraternization between blues and country, a long and respected tradition that began, perhaps, with Blind Lemon Jefferson and runs in a line through Sam Hopkins to Bill Neely to Townes Van Zandt and beyond to Earle and even his son Justin.

Earle’s Terraplane offers up all that the singer’s fans have come to expect – whipsmart lyrics and storytelling; the singer’s immense charisma; and well-constructed, skillfully-performed, often adventuresome music. Earle has always drawn from the whole spice rack of Americana in creating his own unique musical gumbo; this time around he just throws a bit more blues flavor into the pot. If you’re a longtime fan, don’t be scared off by the “this is Steve Earle’s blues album” hype or, if you’re a blues fan, don’t ignore this one because of any preconceived notions you may have of Earle. No matter what you want to call it, Terraplane is one damn fine collection of roots ‘n’ blues music. Grade: A (New West Records, released February 17, 2015)