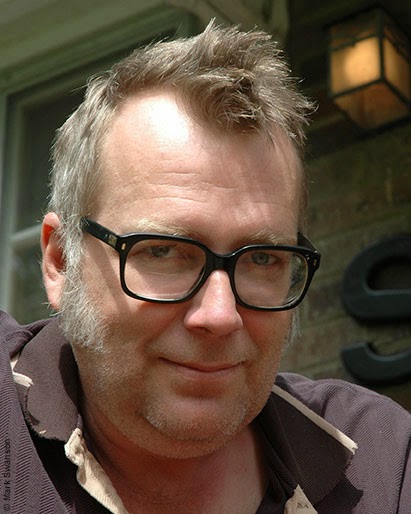 The Nashville Scene has reported that singer and songwriter Dave Cloud passed away on Wednesday, February 18th, 2015 after a short illness. Cloud, 58 years old and a long-time fixture on the Nashville rock scene, had been admitted to Centennial Medical Center on Monday for complications from melanoma. He died quietly on Wednesday night after being taken off of life support.

A musical shaman that blazed his own trail and refused to dance to the beat of any other drummer than his own unique vision, Cloud was a dogged pursuer of truth, rock ‘n’ roll, and cheap thrills. He appeared on the local non-country music scene in 1979 as one of the first generation of original rockers, along with folks like Dave Olney and the White Animals, at first performing a sort of loud punk rock that he would later incorporate into a broader shambolic sound. He performed in many area clubs through the years, including the legendary Lucy’s Record Shop, but he primarily held court at Springwater Supper Club & Lounge, a dive bar located near Nashville’s Centennial Park, performing there several nights a week for over 20 years.

The only thing you knew for sure that you’d get from a performance by Dave Cloud and the Gospel of Power was a damn good time. Once described by the Nashville Scene as a “perverse cross between Neil Diamond and Tom Waits,” Cloud was just as likely to break into rock or soul covers from the 1960s and ‘70s on stage as he would his own brilliant original material; karaoke was another possibility, Cloud applying his sonorous pipes to pop classics. His charisma and talent would, in turn, attract other talents, and through the years the Gospel of Power featured veteran musicians from local bands like Lone Official, Lambchop, Silver Jews, and Trauma Team. 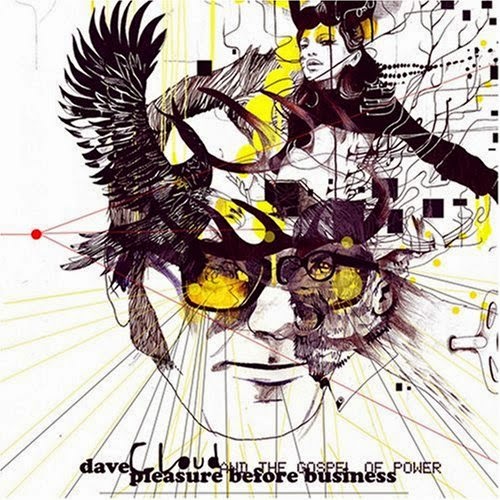 During the day, Cloud worked as a volunteer book reader for the visually impaired, and since 1984 he had reportedly recorded thousands of hours of audio books and magazines for the Nashville Talking Library. Aside from his long-standing music gig, Cloud also appeared in several films and music videos, including a pair of director Harmony Korine’s films, Gummo and Trash Humpers, and the 2005 music video for Bobby Bare’s “Are You Sincere.” Bassist Matt Swanson produced Cloud’s first two albums – Songs I Will Always Sing (1999) and All My Best (2004) – which brought the singer to the attention of London’s Fire Records.

The label signed Cloud and released Napoleon of Temperance, a two-disc compilation of Cloud’s first two albums, in 2006, subsequently bringing Cloud and the Gospel of Power overseas for the first of their two British tours. Three more albums would be released by Fire – 2008’s Pleasure Before Business, 2011’s Practice In The Milky Way, and 2012’s Live At Gonerfest – as well as the six-song Fever EP in 2009.

The Stool Pigeon music magazine in the U.K. wrote of Cloud, “fans of Lambchop or Be Your Own Pet will know that Nashville is a city split into two halves: the cowboy-hat-sporting, Clint Black-loving, yee-haw!, corporate country half and the other half, where bands exactly like Lambchop or Be Your Own Pet thrive in perfect opposition. Somehow, though, there’s a third half where Lambchop or Be Your Own Pet go when they’re bored of being the alternative and pine for something that makes them look like the mainstream. It’s dark over there in that third half but it has a radiant king. His name is Dave Cloud, garage rock lounge lizard extraordinaire, a legend in his own lunchbreak from reading books to the blind, and now the unexpected new face of Budweiser.* All women love him – they “luxuriate” in his masculinity – and all men fear him.”

Writer Phil Hebblethwaite summed up Cloud’s career perfectly – he was Nashville’s own Captain Beefheart, a unique and extraordinary talent who worked primarily in the garage-rock genre to re-define the meaning of popular music altogether. While not as well known an American cult artist as Roky Erickson or Vic Chestnut, Cloud’s legacy nevertheless lives on in his albums, on YouTube, and in the hearts of fans worldwide that he earned performing one sweaty, discordant, entertaining rock ‘n’ roll show at a time.

* In one of those odd occurrences of cosmic irony, Dave was featured in a Budweiser TV and print ad campaign in the U.K.