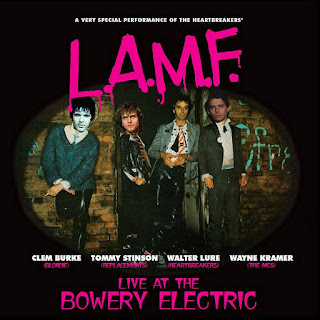 Buy the CD from Amazon.com: L.A.M.F. Live at the Bowery Electric
Posted by Rev. Keith A. Gordon at Sunday, November 26, 2017