Howdy and Happy New Year to y'all! The holidays have passed, a new year has dawned, and the record labels will launch another season of trying to separate we music lovers from our hard-earned coin. January doesn't offer a lot of new releases, but it's quality over quantity with new albums from folks like blues-rock guitarist Tinsley Ellis, punk-rock legends Anti-Flag, Southern rockers the Drive-By Truckers, British art-rockers Wire, and the enigmatic ...And You Will Know Us by the Trail of Dead, among others. Plus long-awaited reissues from Marshall Crenshaw and Paul Kelly. Enjoy! 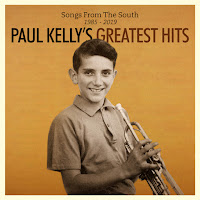 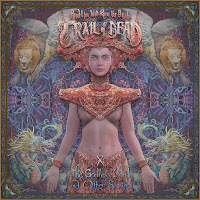 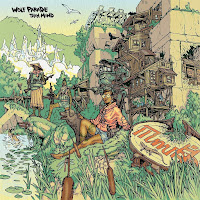 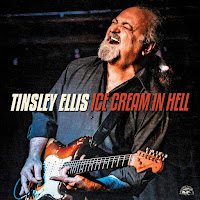 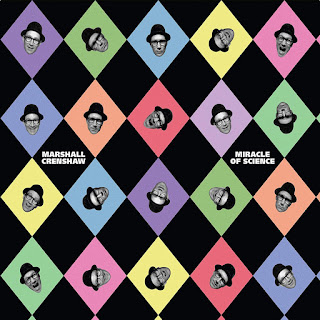