It's the end of 2020 (thank Crom!) and new music releases begin to slow to a trickle over the next couple of months. That's not to say that there won't be some rad new tunes for us to chew on, though! Check out new albums by folks like Jules Shear, blues guitarist extraordinaire Duke Robillard, the Avalanches, and the Drive-By Truckers. If that's not enough, how about vinyl reissues of a classic pair of albums by Pylon, long-lost live sets by Bob Marley, Jimi Hendrix, and John Lee Hooker, and archival collections from Dave Alvin and former Genesis guitarist Anthony Phillips to whet yer whistle? 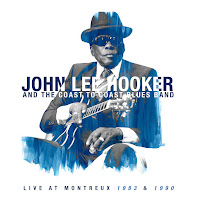 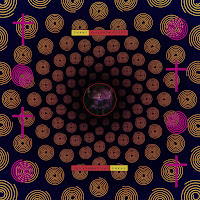 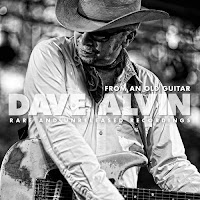 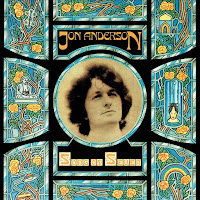 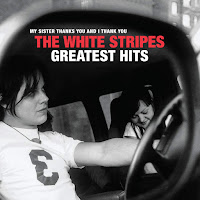 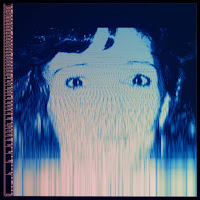 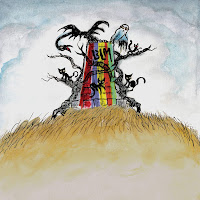 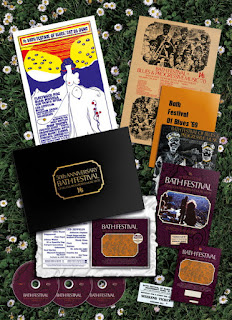 Album of the Month: The Bath Festival of Blues & Progressive Music 1969-70 is a three-disc set commemorating the 50th anniversary of the historic festivals, held in June 1969 and 1970 and promoted by Freddy Bannister. One of the earliest such events in the U.K. these two festivals featured performances by talents like Ten Years After, Blodwyn Pig, Taste, (early) Fleetwood Mac, Donovan, Steppenwolf, John Mayall, Canned Heat, Johnny Winter, the Byrds, Frank Zappa & the Mothers of Invention, and many more! The standard three-CD set offers 35 stellar performances culled from the two festivals while a full-blown deluxe box set (show above) also includes reproductions of program booklets from both events, posters, and much more. Check it all out at Music Glue, which is also selling t-shirts and other authorized memorabilia from the festivals!