We're in the home stretch for 2017 as the number of new releases slows to a trickle, the big exception being Record Store Day's Black Friday event at the end of February (which brings more than a few vinyl goodies for we collectors!). Still, there's a wealth of crazy cool stuff coming in November/December including new albums from Billy Bragg, blues guitarist extraordinaire Ronnie Earl, and the great singer Mavis Staples, among others. We also have reissues and archive releases from the legendary Little Richard, Chuck Berry, King Crimson, Apples In Stereo, Richard Thompson, and the Rolling Stones!

If we wrote about it, there'll be a link to it in the album title; if you want an album, hit the 'Buy!' link to get it from Amazon.com...it's just that damn easy! Your purchase puts money in the Reverend's pocket that he'll use to buy more music to write about in a never-ending loop of rock 'n' roll ecstasy! Y'all have a great holiday season and we'll be back with a fresh 'New Music Monthly' column in 2018! 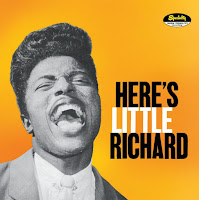 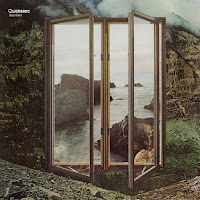 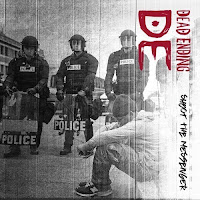 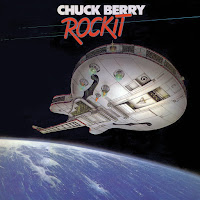 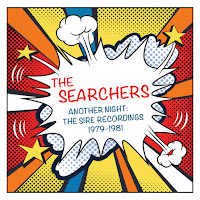 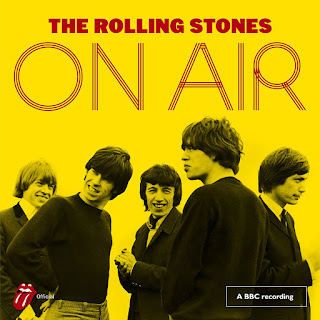 Album of the Month: The Rolling Stones' On Air is a multi-format (CD/2-CD/2-LP) collection of early-era Stones performances on various BBC programs like Saturday Club, Top Gear, and Blues In Rhythm. The single CD and vinyl formats feature 18 tracks, from the band's first single – a cover of Chuck Berry’s “Come On” – to classic tunes like “Roll Over Beethoven,” “Memphis, Tennessee,” “Mercy, Mercy,” and “Down the Road Apiece.”

(Album release dates are subject to change without notice and they don't always let me know, so there...)
Posted by Rev. Keith A. Gordon at Sunday, October 29, 2017