April showers are history, and May is gonna break the bank with more hot new music than you can shake your debit card at! Rockers can rejoice with albums by Bad Religion, Dream Syndicate, Little Steven & the Disciples of Soul, Sammy Hagar, Sebadoh, and a whole lot more. Fans of blues, soul, and R&B music will find a lot to like with new music by talents like Mavis Staples, Southern Avenue, the Cash Box Kings, Jimmie Vaughan, Duke Robillard, and Albert Castiglia as well as a red-hot live set by Joe Louis Walker and an archive release by Johnny Shines...and don't forget to check out the debut album from blues newcomer Christone "Kingfish" Ingram!

Like reggae/dub? Then check out the Adrian Sherwood-produced LP by the legendary Lee "Scratch" Perry and a new set from Steel Pulse. Throw in archival releases like a deluxe multi-disc version of British rock legends Be-Bop Deluxe's Futurama album, a multi-platter Traffic vinyl box set, and more affordable releases by Lee Moses and D.O.A. and May is going to be a great month for music lovers! 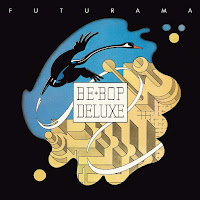 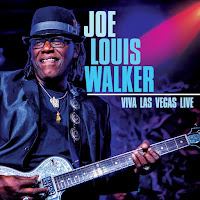 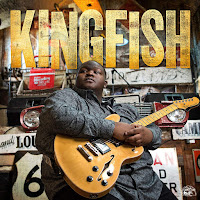 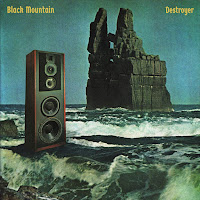 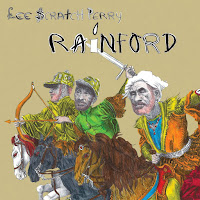 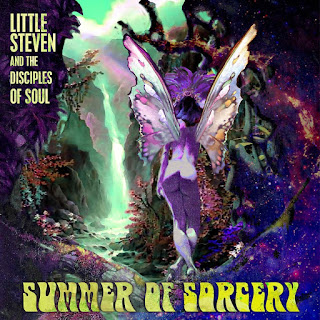 Album of the Month: There can only be one "album of the month," and while May offers up lots of choices for this honor, the Rev has to go with Little Steven's Summer of Sorcery. It's the E Street legend's first collection of new music in two decades. Summer of Sorcery features a dozen Van Zandt originals, including one song revisited from his Revolution album, an outtake from the Lilyhammer score, and ten new songs written during Little Steven's Soulfire tour. Van Zandt was joined in the studio by his road-tested touring band and you can get a taste of Summer of Sorcery via the videos below...