Hope that everybody has been staying safe, staying indoors, and listening to a bunch of music! The pandemic crisis has impacted album release dates and distribution, so while the list below is current it could change at any moment and you might have trouble finding some of these titles on their release date. There's a lot of great new music, too, including albums from Dream Syndicate, Lucinda Williams, Thundercat, the Strokes, and many more! No matter your taste in music, there's something here for everybody... 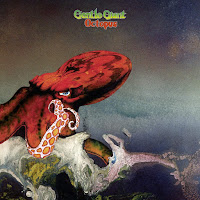 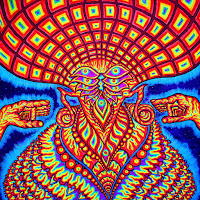 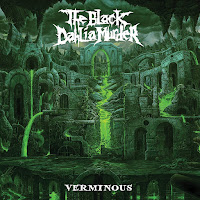 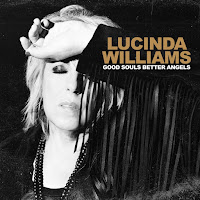 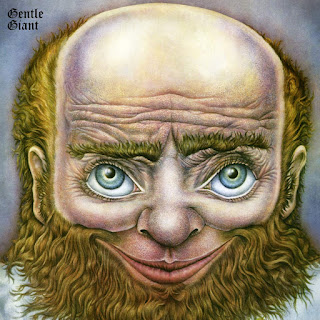 Album of the Month: Not just one album this month, but rather four long overdue vinyl reissues of the first four albums from prog-rock legends Gentle Giant! The British band was right in the fray of early '70s progressive rock, and if they didn't get the respect of King Crimson or sell as many platters as Yes or ELP, these four LPs – 1970's self-titled debut, 1971's Acquiring the Taste, 1972's Three Friends and Octopus – were nevertheless innovative, ground-breaking works that set the standard for prog-rock during the decade and introduced the rock world to the immense talents of guitarist Gary Green, keyboardist Kerry Minnear, and the skilled multi-instrumentalist Shulman brothers (Derek, Phil & Ray). These albums have gone in and out-of-print on CD through the years, but these deluxe vinyl reissues are a welcome addition to the prog fan's collection!
Posted by Rev. Keith A. Gordon at Wednesday, April 01, 2020