Welcome back to That Devil Music's "New Music Monthly" column! Life begins to get back to normal  in January after a lengthy hiatus for the holidays, and while there's still a smallish slate of releases for the month, how can one complain about a new year that kicks off with a new Brian Eno CD? Throw in new albums from bluesman Ronnie Baker Brooks, the Flaming Lips, and the Dropkicks Murphys along with the reissue of a classic album from Cream and it's a good month, indeed! 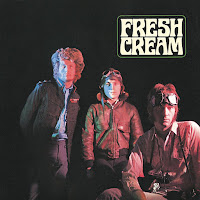 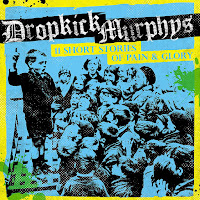 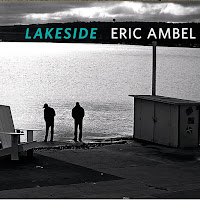 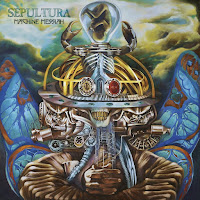 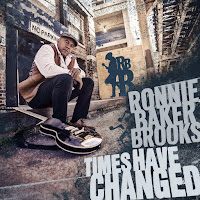 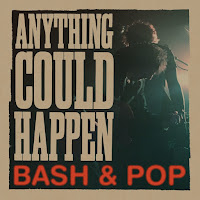 Album of the Month: Bash & Pop's Anything Can Happen, the first album in 23 years from Replacements' bassist Tommy Stinson. After the Replacements broke up in 1992, Stinson grabbed a guitar and formed Bash & Pop with guitarist Steve Brantseg, 'Mats drummer Steve Foley, and Steve's brother Kevin on bass. The four released a single album, Friday Night Is Killing Me, in 1993 but broke up the following year. Stinson had been inspired to write new material during the past two years and after a PledgeMusic campaign, reformed the band to record the long-anticipated Anything Can Happen.