We're standing on the brink of summer and the outlook is groovy! There are only four weeks in June's release schedule, but there's a lot of rock 'n' roll goodness here to kick off the season. You'll find new albums by folks like the Black Keys, Chris Stamey, Bruce Springsteen, the Raconteurs (with Jack White), the Chris Robinson Brotherhood, Santana, Peter Frampton, and Lukas Nelson & Promise of the Real, among many others. There are a few choice archival releases this month as well, including a long-lost live Neil Young album, a vinyl reissues of James Taylor's One Man Band and a 25th anniversary vinyl reissue of Americana legend Dave Alvin's classic King of California album (with bonus tracks).

Speaking of the archives, Krautrock and prog fans will like Universal's reissues of seven classic mid-to-late '70s albums by the legendary Tangerine Dream on CD with bonus tracks. Isaac Hayes' classic soundtrack to the movie Shaft gets a deluxe reissue, Prince is represented by a collection from his vaults, and Warren Haynes and Gov't Mule return with a red-hot live set. It's safe to say, no matter your taste in music, there's something in June to tickle your fancy! 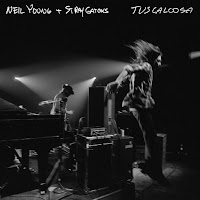 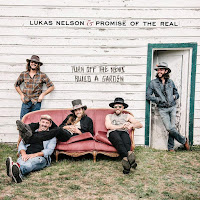 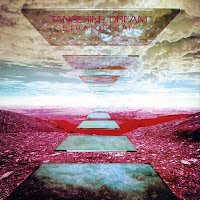 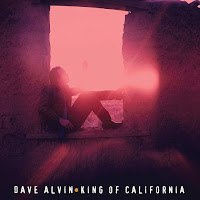 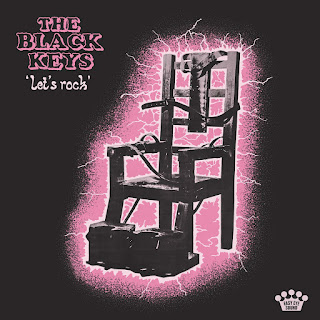 Album of the Month: The Black Keys' Let's Rock. It was another tough decision this month, with cool new music coming from talents like Chris Stamey, the Raconteurs, Bruce Springsteen, and Lukas Nelson, among many others. I'm going with the Black Keys this month, tho' as Let's Rock is the blues-rockin' duo's first new LP of studio material in five years and is said to be a return to the guitar-heavy sound of their early material. Recorded in the frontman Dan Auerbach's Nashville studio, it will be good to hear singer/guitarist Auerbach and drummer Patrick Carney back in the groove again!