Wow, things have gone to hell in a hand basket the last couple of months with this damn coronavirus thing...restaurants and bars have been closed, tours cancelled and clubs shut down, even the major labels' distribution has taken a hit as vinyl-pressing plants have closed with orders sitting on the books and record stores temporarily (or permanently) closed. There's a bunch of great music scheduled for June release, though, so as the country attempts to re-open, there will be new music to help get us through the struggle.

If you're boycotting Amazon and don't have an indie record store close by, may we suggest shopping with our friends at Grimey's Music in Nashville? They have a great selection of vinyl available by mail order, offer quick service, and if you don't see what you want on their website, check out their Discogs shop!

Release dates are probably gonna change and nobody tells me when they do. If you’re interesting in buying an album, just hit the ‘Buy!’ link to get it from Amazon.com...it’s just that damn easy! Your purchase puts valuable ‘store credit’ in the Reverend’s pocket that he’ll use to buy more music to write about in a never-ending loop of rock ‘n’ roll ecstasy! 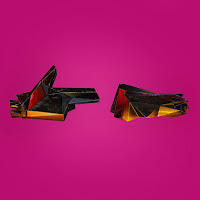 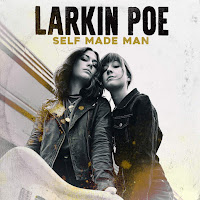 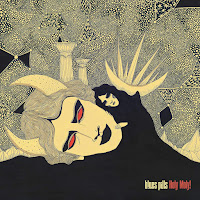 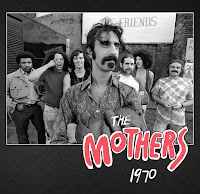 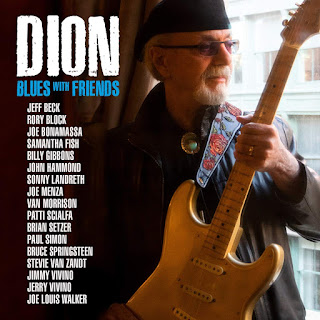 Album of the Month: There's a lot of great music that might be coming out this month (the jury's still out on the label's ability to distribute new product), but if I were to choose one of the month's albums to crow about, it would be rock 'n' roll legend Dion's Blues With Friends. Recorded with a veritable "who's who' of blues and rock legends like Joe Bonamassa, Billy Gibbons, Sonny Landreth, Bruce Springsteen & Little Steve, Joe Louis Walker, and more this promises to be one of the better blues discs of 2020...