It's July and summer is in full-swing, and while many labels have pulled new LPs from their heavy-hitters until the fall, when things may have calmed down a bit, that doesn't mean that there isn't a bunch of groovy tunes coming our way this month. There are new albums from Americana legends Ray Wylie Hubbard (recorded with friends like Joe Walsh and Larkin Poe) and the Jayhawks, 1980s rock icons the Pretenders and the Psychedelic Furs; as well as prog-rock from Steve Howe, hip-hop from The Streets, and post-punk from Gang of Four, to name but a few. The archival releases are hopping, too, with R&B classics from James Booker and Irma Thomas, a long-overdue compilation album from Bill Kirchen, a long overdue reissue of the too-cool-for-school Flamin' Groovies album Now, and much more! 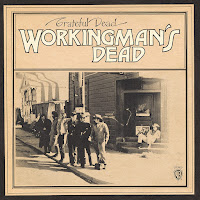 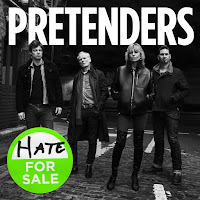 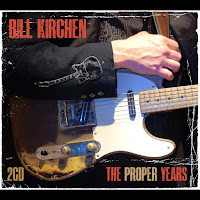 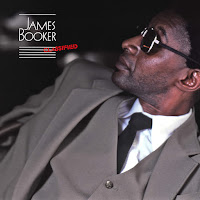 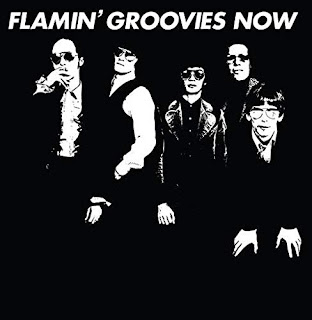 Album of the Month: Hands down, I gotta go with the long-overdue CD reissue of the Flamin' Groovies' Now! The band's 1978 follow-up to the transcendent Shake Some Action, it found the Groovies hitting the reset button with new guitarist Mike Wilhelm (The Charlatans) on a set comprised largely of covers of songs from the Beatles, Paul Revere and the Raiders, the Rolling Stones, and Cliff Richard. There are a few new original tunes by bandleader Cyril Jordan, but overall it felt like the band was trying to find its footing again after delivering a trio of classic rock 'n' roll discs in the early-to-mid-70s.

Still, Now has been out-of-print on CD for roughly 15 years, so it's good to get it back. Plus, next month our friends at MVD will be reissuing the Groovies' 1979 LP, Jumpin' In the Night. Now, if only some archival label would get around to reissuing those late '70s Roy Loney & the Phantom Strangers albums, all would be good with the world...