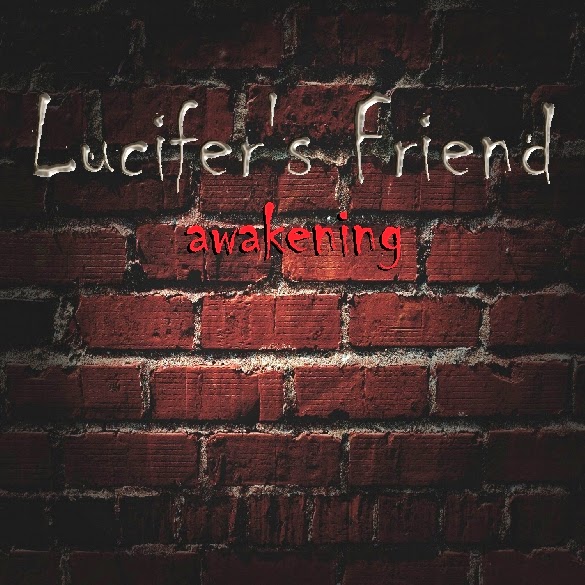 German hard rock band Lucifer’s Friend was one of the most interesting and entertaining outfits of the early 1970s. Fronted by leather-lunged British vocalist John Lawton, the music was propelled by Peter Hesslein’s imaginative guitar lines and bassist Dieter Horns’ heavier-than-uranium rhythms. The band’s self-titled 1970 debut album proved to be a defining work of hard rock and heavy metal, putting them similar commercial footing with like-minded fellow travelers Dust, Atomic Rooster, or Uriah Heep and influencing the next generation of (harder) bands like Judas Priest and Iron Maiden.

Still, Lucifer’s Friend seemed to struggle for an identity that they’d already perfected on the first go-round, and subsequent albums evolved from the progressive rock of 1973’s Where The Groupies Killed The Blues to the jazz-fusion of the following year’s I’m Just A Rock ‘n’ Roll Singer to the melodic rock of the band’s late 1970s efforts. Lawton split in ’76 to front Heep in the wake of David Byron’s departure, and Lucifer’s Friend soldiered on until breaking up in 1981. A brief 1994 reunion between Lawton and Hesslein resulted in the Sumo Grip album, a throwback to their original sound, and then the band went quiet for another 20 years. 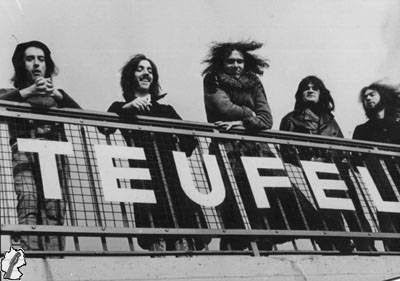 2015 may well prove to be Lucifer’s Friend’s year, however. Lawton, Hesslein, and Horns are reuniting to play the Swedish Rock Festival in June, and are currently putting together a full tour. Sadly, original band drummer Joachim Rietenbach passed away a few years ago, so newcomer Stephan Eggart will occupy that position, with Yogi Wichman, who played on Sumo Grip, on keyboards.

If that wasn’t enough good news to satisfy long-suffering Lucifer’s Friend fans, the band will also be releasing Awakening, a compilation album featuring four new songs recorded by the new band line-up, on Cherry Red Records in March 2015. Awakening is available for pre-order exclusively on the Cherry Red website, and fans that go ahead and order the disc will also receive an exclusive signed item.

In a press release for the band reunion, singer John Lawton states, “the reformation of Lucifer's Friend has been a long time coming, but we all feel that the time is right…to get back together with the guys with whom I had worked together for so many years and recorded albums that have in many respects stood the test of time, is for me, an upcoming highlight.” Adds guitarist Peter Hesslein, “…we thought that before it really is too late, to give our fans, especially the younger ones, a chance to experience a part of the founder members of hard rock...”