Little Richard – The Best of the Specialty & Vee-Jay Years 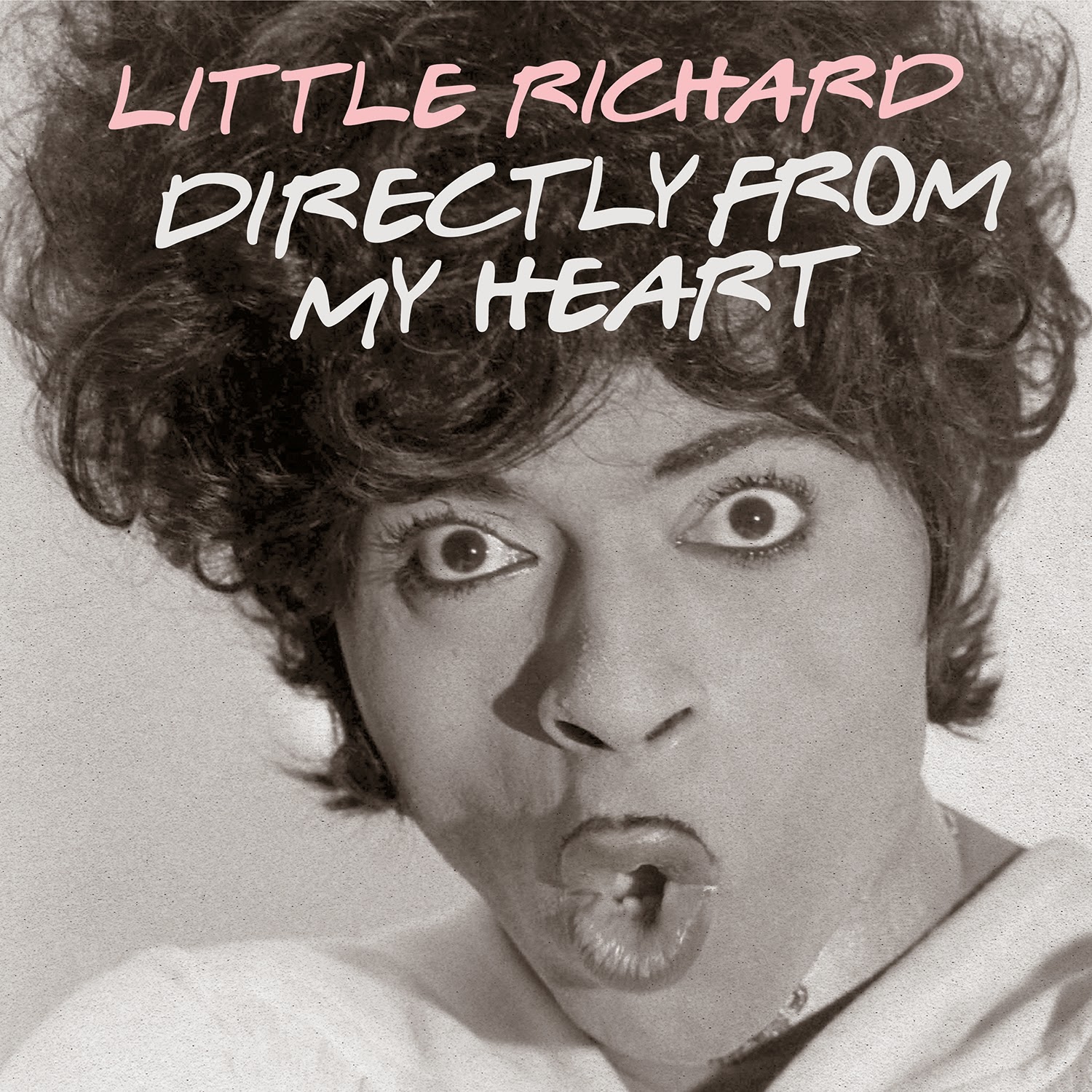 Little Richard – The Best of the Specialty & Vee-Jay YearsOne just can’t overestimate the importance and influence that Mr. Richard Penniman – better known as “Little Richard” – had on the evolution of rock music. Along with Chuck Berry and Elvis Presley, Little Richard formed the Holy Trinity of 1950s rock ‘n’ roll, influencing a generation of rockers and soul shouters to follow, from the Beatles, the Rolling Stones, and Elton John to James Brown, Michael Jackson, and Prince, among many others. Little Richard’s string of hits, classic songs like “Long Tall Sally,” “Lucille,” “Good Golly Miss Molly,” and “Tutti Frutti,” have long been considered standards of rock ‘n’ roll.

Little Richard’s flamboyant and incendiary mix of New Orleans boogie-woogie, R&B, and gospel music was revolutionary in the mid-to-late 1950s, and throughout a lengthy career that continues to this day, Little Richard’s most groundbreaking work was created during his tenure with the Specialty Records and Vee-Jay Records labels.

On June 2nd, 2015 Specialty Records, which is now a division of the Concord Music Group, will release Little Richard’s Directly From My Heart: The Best of the Specialty & Vee-Jay Years, a three-CD box set featuring 64 songs that document the singer and pianist’s gravy years with the two labels, circa 1956 to 1965. Directly From My Heart includes Little Richard’s classic hits from the era, single B-sides, and several rarities as well as a 30+ page illustrated booklet with seldom-seen photos and brand new liner notes by singer/songwriter and music historian Billy Vera. 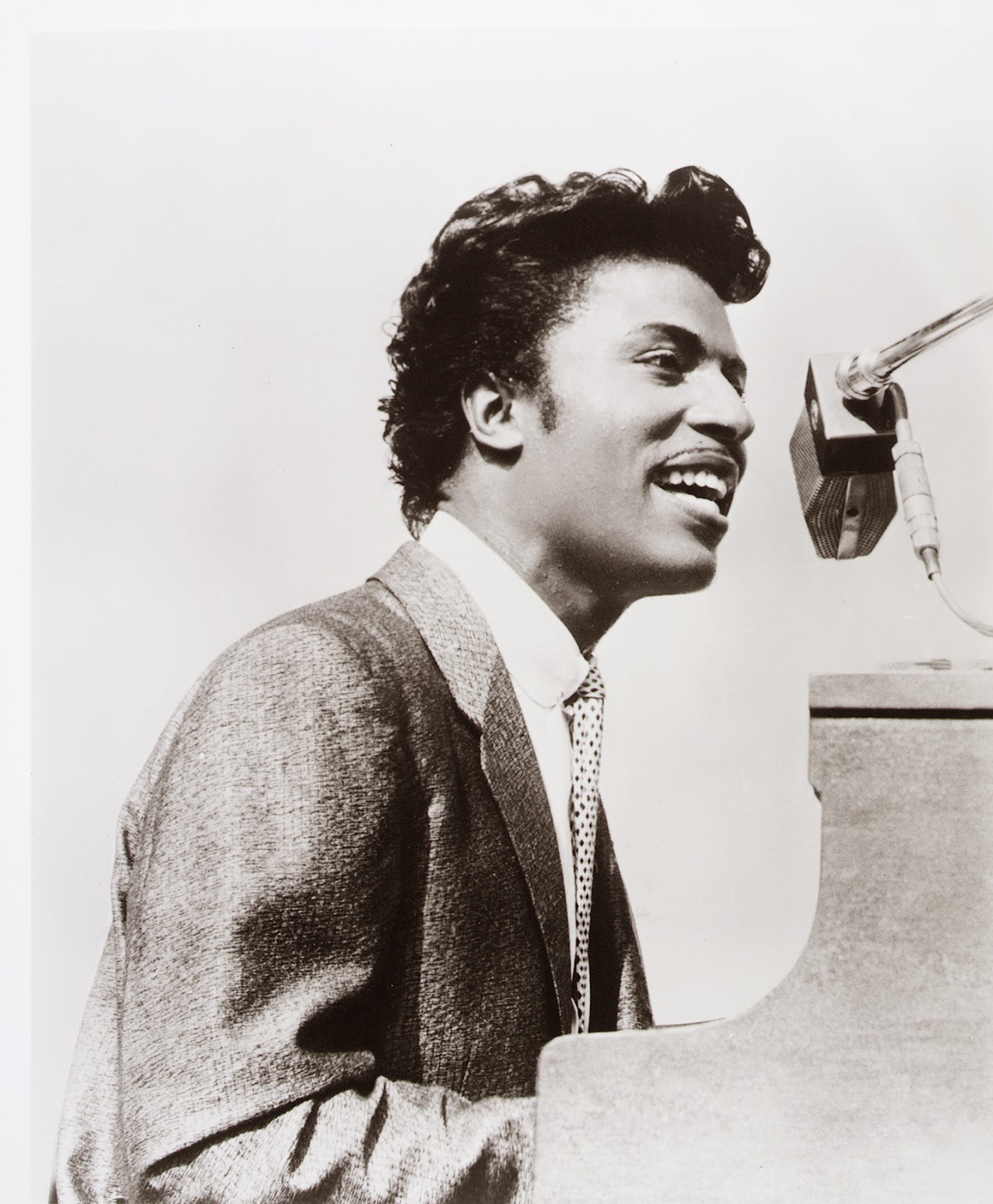 After short-lived stints with RCA Victor and Don Robey’s Peacock Records, Little Richard was signed by Art Rupe’s Specialty Records label in 1955. Rupe sent Richard to New Orleans to record with legendary producer Cosimo Matassa and an all-star band of Crescent City talents like pianist Huey Smith, guitarist Justin Adams, bassist Frank Fields, and drummer Earl Palmer. After a bumpy start, the sessions started rockin’ and the results were pure magic; Little Richard enjoyed a run of success with Specialty, placing fourteen songs in the R&B Top Ten between 1955 and ’57, at which time he temporarily retired from rock ‘n’ roll to pursue the ministry.

Upon returning to secular music in 1964, Little Richard signed with Vee-Jay Records, where he spent a year, recording classic material like “Whole Lotta Shakin’ Goin’ On,” “Lawdy Miss Clawdy,” and “Money Honey,” which were released on the Little Richard Is Back album. The Upsetters, Richard’s touring band at the time, included a young hot-shot guitarist who would later find his own stardom as Jimi Hendrix. But during Richard’s hiatus, pop and rock music had evolved, and British Invasion bands that he’d influenced, as well as the Motown sound, dominated the charts.

Directly From My Heart: The Best of the Specialty & Vee-Jay Years includes all of the above-listed songs, and many more, the three discs representing a particularly inspired and prolific period of Little Richard’s career that would lead to the Rock & Roll Hall of Fame and a well-deserved status as a legendary artist.
Posted by Rev. Keith A. Gordon at Friday, April 24, 2015