The floodgates open this month with a wealth of domestic releases, cool imports, and "blast from the past" archive releases that promise to rock your world! February may be a short month, but there's a lot of quality packed into these four release weeks, including new albums from Simple Minds, the James Hunter Six, Neal Morse, John Mayall, Superchunk, and others. Throw in archive releases from Roxy Music, Jethro Tull, Chris Hillman, and Muddy Waters and there's a lot of mighty fine music coming our way!

If we wrote about it on the site, there'll be a link to it in the album title; if you want an album, hit the 'Buy!' link to get it from Amazon.com...it's just that damn easy! Your purchase puts money in the Reverend's pocket that he'll use to buy more music to write about in a never-ending loop of rock 'n' roll ecstasy! 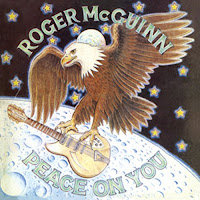 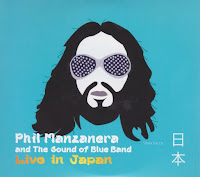 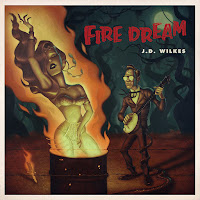 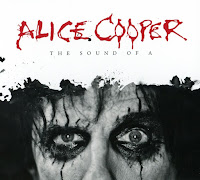 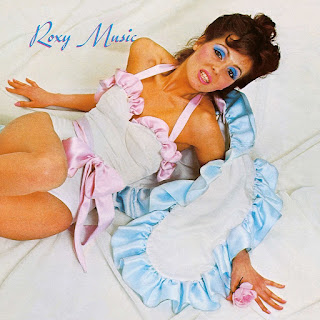 Album of the Month: Roxy Music's self-titled 1973 debut gets a super-duper deluxe box set reissue for the album's 45th anniversary. The set includes three CDs and a DVD and includes a remastered version of the original album (which features the hit single "Virginia Plain") as well as previously-unreleased performances from BBC Sessions and In Concert as well as a 1971 demo tape and other groovy stuff. The DVD includes an unreleased 1972 performance from the Bataclan in Paris, UK TV performances, and a 5.1 mix of the album. The box also includes a 136-page hardcover book with rare photographs and Roxy Music memorabilia. It's pricey ($160+), in keeping with similar releases, but there's plenty hear to like for the hardcore Roxy fan...
Posted by Rev. Keith A. Gordon at Thursday, February 01, 2018