Lotsa great music this month, with new tunes from friends old and new like Wilco, the Wildhearts, Joseph Arthur, the Muffs, Swans, and others. Not enough? How 'bout a new album from prog-rock supergroup Flying Colors (with Steve Morse, Neil Morse, and Mike Portnoy)? The first new LP in decades from glam-rockers Angel? A new set from Mississippi bluesman Jimmy "Duck" Holmes (produced by Dan Auerbach of the Black Keys)? Maybe archive releases and reissues from Frank Zappa, Jethro Tull, Neil Young, and Big Star will scratch that itch. No? There's just no pleasing you people... 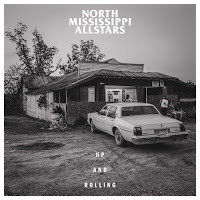 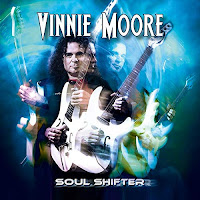 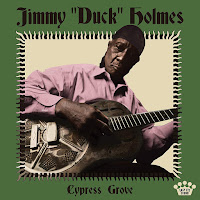 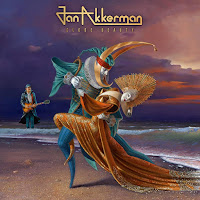 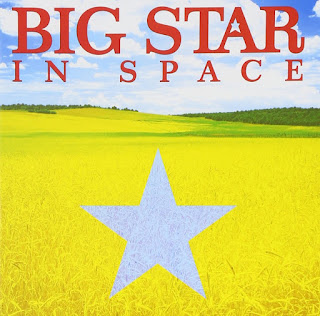 Album of the Month: Big Star's In Space, a reissue of the band's 2005 "reunion" album on both CD and vinyl. Big Star founder Alex Chilton had put together a new version of the band a decade previous, built around original drummer Jody Stephens and the talented duo of Jonathan Auer and Ken Stringfellow from the Posies. In Space was the only studio LP released by this line-up and would prove to be Chilton's last album released before his death in 2010. Although it's often criticized as no better than a Chilton solo album, one has to ask "what's wrong with that?"
Posted by Rev. Keith A. Gordon at Tuesday, October 01, 2019