Winter's icy grip is embracing most of us here in the U.S. but that doesn't mean that there aren't some red-hot tunes on the horizon this month to keep you warm! It's a short month, to be sure, bu if new music from folks like Green Day, Sepultura, Tame Impala, Guided by Voices, Supersuckers, and Ozzy Osbourne, among others, doesn't light your fire, maybe a five-disc Eric Burdon & the Animals box set will make the weather more tolerable. 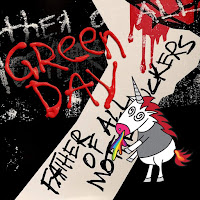 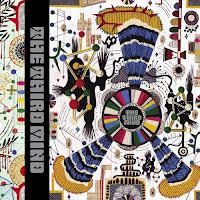 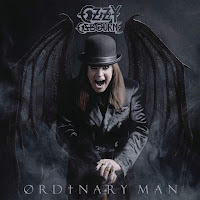 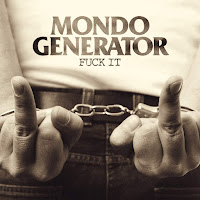 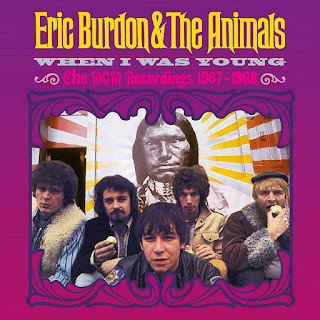 Album of the Month: Eric Burdon & the Animals - When I Was Young, The MGM Recordings, 1967-1968 is a five-CD box set comprised of the band's late-period albums for the label including 1967's Winds of Change (with the hit single "San Franciscan Night") and 1968's The Twain Shall Meet (with the hits "Sky Pilot" and "Monterey"), Every One of Us, and Love Is plus assorted rarities and singles edits. An underrated period for the band, to be sure, coming in between the Animals early success as part of the British Invasion and Burdon's later solo work.
Posted by Rev. Keith A. Gordon at Saturday, February 01, 2020