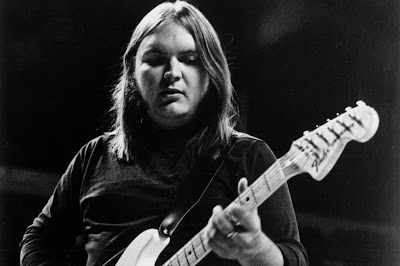 Rolling Stone magazine and other media outlets are reporting the death of Lynyrd Skynyrd guitarist Ed King; he was 68 years old.

A founding member of 1960s-era psychedelic hitmakers Strawberry Alarm Clock, best known for their classic song “Incense and Peppermints,” King was offered a job with Skynyrd in 1968 but didn’t join the band until 1972. King temporarily replaced Skynyrd bassist Leon Wilkeson before becoming a full band member as their third guitarist behind Allen Collins and Gary Rossington.

King toured and recorded with Skynyrd for another ten years, last appearing on the band’s Lynyrd Skynyrd 1991 album. King retired from the band in 1996 after health issues forced him off the road and he was inducted into the Rock & Roll Hall of Fame in 2006 as a member of Lynyrd Skynyrd.