Wow, if the new releases trickled into the stores throughout July, the month of August opens the floodgates. New albums from blues singer Shemekia Copeland, alt-rockers Robert Poss (Band of Susans) and Interpol, Rich Robinson's the Magpie Salute, metal up 'n' comers the Oh Sees, White Denim, and the Lemon Twigs will tax any fan's finances. Throw in a live album by Little Steven & the Disciples of Soul and archive releases from the Hampton Grease Band, Crack the Sky, the Posies, Status Quo, Bob Marley and many more and August is guaranteed to break the bank! 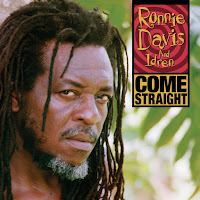 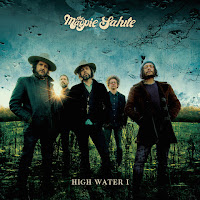 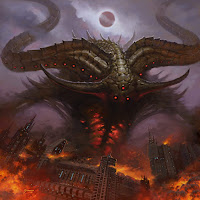 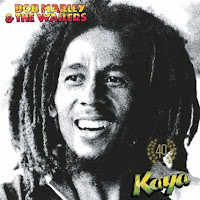 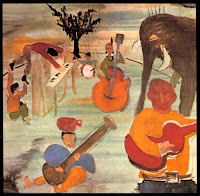 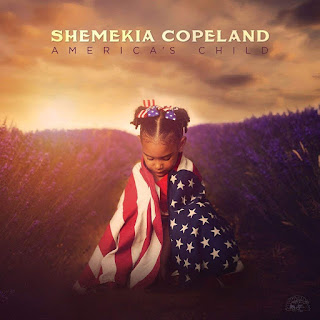 Album of the Month: It's another hard call, but in a month crowded with great music, I'm going to go with Shemeka Copeland's America's Child album. One of the top two or three best blues singers in the business today, Copeland returned to Nashville to record America's Child with talented producer and guitarist Will Kimbrough and a cast of great singers and musicians like Emmy Lou Harris, John Prine, Mary Gauthier, Al Perkins, Rhiannon Giddens, Steve Cropper, and more. Although Copeland veers close to Americana territory on a couple of songs (and does so well), America's Child is pure-D blues, Copeland mixing socially-conscious tunes with bluesy romantic moments, calling on the talents of skilled wordsmiths like Kimbrough, Prine, Gauthier, John Hahn, Kevin Gordon & Gwil Owen, among others. She even delivers a fiery take on the Ray Davies' Kinks classic "I'm Not Like Everybody Else."
Posted by Rev. Keith A. Gordon at Wednesday, August 01, 2018