October is here and the labels will be emptying their vaults and clearing their slates to get Q4 releases off the books with an eye towards January and maybe, just maybe a more sympathetic commercial environment. Considering that artists are unable to tour much, if at all, in support of new records, it's no surprise that the record labels are hedging their bets, releasing a lot of goodies from the archives, and hoping for the best in terms of sales.

There's a lot of very cool archival material that will resurface in October, including albums by Memphis rocker Van Duren, rarities from NRBQ, and big box sets from folks like Bob Mould (24-CDs), Bobby Bare (8-CDs), Tom Petty (4-CDs), and Thin Lizzy (6-CDs, but no more info is available right now, so it's your guess is as good as mine if it will actually be released this month). But it's not all just vault-diving, there's also new tunes from folks like Bruce Springsteen, Elvis Costello, Chris Smither, Joey Molland of Badfinger, and Dream Theatre guitar whiz John Petrucci, among others. 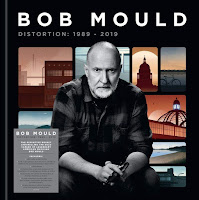 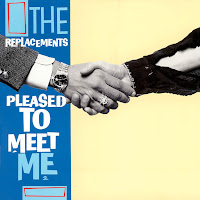 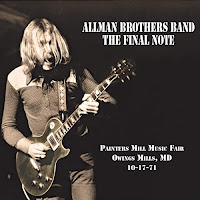 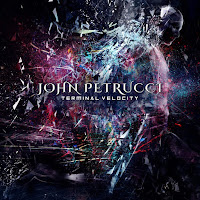 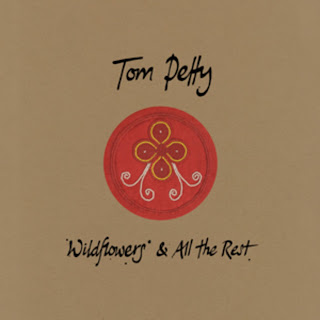 Album of the Month: Tom Petty's Wildflowers finally receives a deluxe reissue that restores the album to the two-disc set that the rock legend originally envisioned. The four-CD or seven-LP set features 54 tracks, 8 unreleased songs, and 24 unreleased alternate versions. In addition to the 15 track original album (remastered), the deluxe edition contains the album All The Rest (10 songs from the original Wildflowers sessions), a full CD of 15 solo demos recorded by Petty at his home studio, and a disc of 14 live versions of Wildflowers songs recorded from 1995 – 2017.