After April's glut of new albums, reissues, and archival releases...to say nothing of the overwhelming number of vinyl Record Store Day titles...the month of May seems absolutely mundane. Still, we have new music coming from Belly, Ry Cooder, Courtney Barnett, Stephen Malkmus, Matthew Sweet, and Graveyard this month as well as reissues from Tom Waits, Lenny Kravitz, and Malo as well as the first new album in eons from Canadian punk legends D.O.A. Plus there are probably a few we missed 'cause the record labels aren't always great about letting the Rev know what's going on! 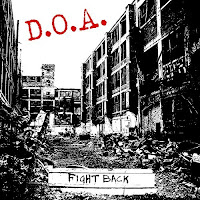 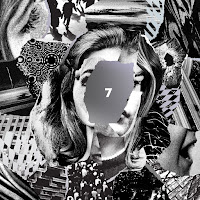 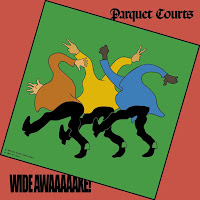 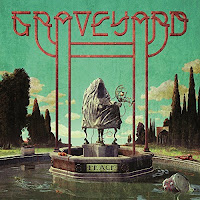 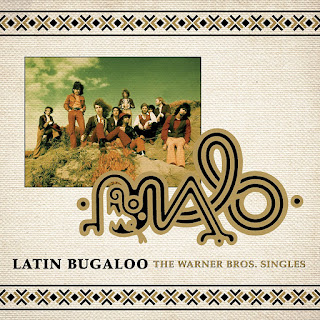 Album of the Month: Malo's Latin Bugaloo, a collection of the Latin rock band's singles released by the Warner Brothers label. The San Francisco-based outfit featured Carlos Santana's brother Jorge, who was an estimable guitarist in his own right, as well as dynamic vocalist Arcelio Garcia and a unique sound that mixed rock, funk, soul, and jazz with Latin rhythms. Malo released four albums for the WB between 1972 and 1974, which yielded seven singles, including the minor hit "Suavecito." Latin Bugaloo offers all 14 of the band's A- and B-sides on a single CD, including a rare track that was only released in Turkey! An underrated and unfairly overlooked outfit, this archival release comes courtesy of the fine folks at Omnivore Recordings (of course).
Posted by Rev. Keith A. Gordon at Tuesday, May 01, 2018