July is on the horizon and our New Music Monthly column of upcoming releases is heating up! There's lots of great new tunes coming from folks like Blind Guardian, the Melvins, Cheap Trick, Neil Young, the Chris Robinson Brotherhood, the Tangent, Steve Vai, and the Nighthawks, among others. Throw in CD reissues of classic, albeit overlooked albums from Arthur Alexander, former Uriah Heep frontman David Byron, Nick Lowe, Screaming Trees, and the Cars as well as lust-worthy vinyl reissues of LPs by Iron Maiden and we're all going to have to get a summer job to pay for all this cool music... 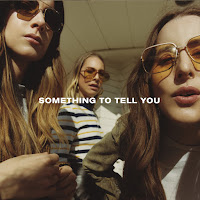 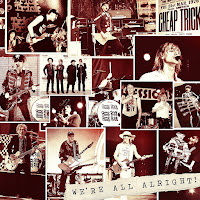 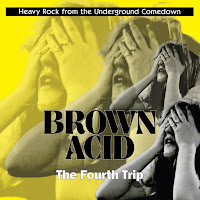 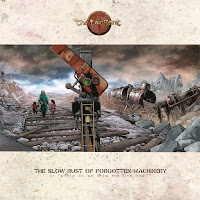 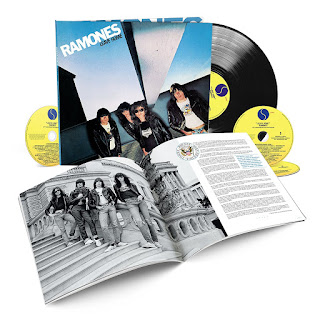 Album of the Month: The 40th anniversary reissue of the Ramones' Leave Home album follows the blueprint of the mucho successful deluxe reissue last year of the band's 1976 self-titled debut album. This 40th anniversary reprising of the band's sophomore effort, 1977's Leave Home, offers up three CDs and a vinyl LP as well as a swanky booklet. The first disc includes the remastered version of the original album's 14 songs as well as anniversary mixes; disc two offers up 33 unreleased alternative takes, remixes, and rarities; disc three documents a 1977 live show at New York City's notorious CBGB's club with 19 scorching tracks. As for the vinyl record, it looks like it features seven tracks comprised of the 40th anniversary mixes of tunes like "Gimme Gimme Shock Treatment," "Suzy Is A Headbanger," and "Pinhead." Gabba gabba hey, y'all!
Posted by Rev. Keith A. Gordon at Wednesday, June 28, 2017