It's hard to believe, but another 30 days have passed by and it's time to roll up your coins, cash in those pop bottles, and raid the piggy bank to go out and buy some new music! June promises to be the best month yet in 2017 as far as new music, with anticipated albums from Dan Auerbach of the Black Keys, Roger Waters (ex-Pink Floyd), punk legends Rancid, blues giant Joe Bonamassa and Chicago's Cash Box Kings, among others. Throw in some very cool reissue and archive releases from the likes of Prince, Jesse Ed Davis, Game Theory, Bob Marley, and David Bowie as well as vinyl reissues from Alex Chilton and the Spinto Band, and June may be the month that breaks the bank... 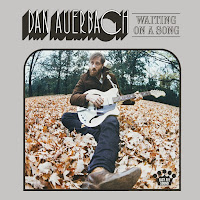 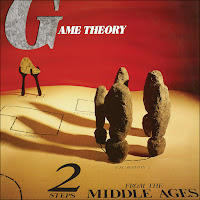 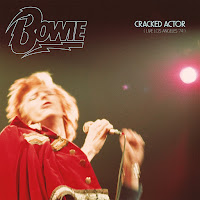 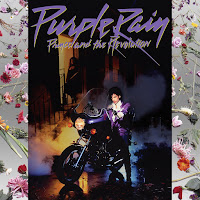 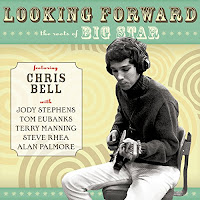 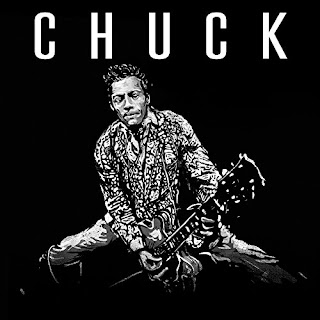 Album of the Month: Chuck Berry's Chuck...the rock 'n' roll pioneers first studio album in nearly 40 years is already garnering rave reviews, and whether as comeback album or a self-conscious goodbye, Berry's legacy is already indelibly carved in granite. Chuck offers up ten mostly new, original songs produced by Berry, who is backed by both his children – guitarist Charles Berry Jr. and harmonica player Ingrid Berry – as well as his longtime stage band from the Blueberry Hill Club in St. Louis. Heck, it's Chuck Berry...what more do you need to know?
Posted by Rev. Keith A. Gordon at Thursday, June 01, 2017