The industry typically slows down during the dog days of summer, but July this year has a bounty of great music by some solid rock, blues, and Americana artists. For you blooze fans, check out new tunes by Rory Block, Boz Scaggs, and the Apocalypse Blues Revue. For the rockers among you, there are reissues of classic LPs by folks like Guadalcanal Diary, Soul Asylum, and the almighty Lords of the New Church as well as new jams from folks like Ty Segall, Willie Nile, and Peter Holsapple.

I didn't forget my Americana friends, either, the genre represented this month by the legendary Kinky Friedman's first album of new music in 40 years as well as platters by the Jayhawks and Elvin Bishop (which, to be fair, treads the fine line between Americana and blues). And for those folks that prefer their music on vinyl, how about reissues of albums by Rolling Stone bassist Bill Wyman, Americana star Jason Isbell, British space music pioneers Hawkwind, Swans, and U2?! No matter your taste in music, there's something this month for everybody! 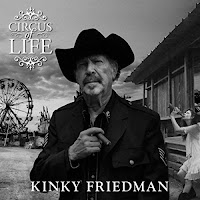 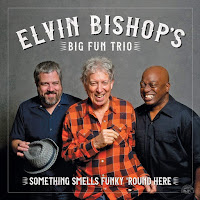 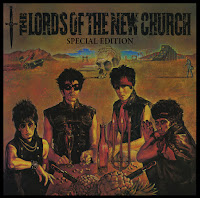 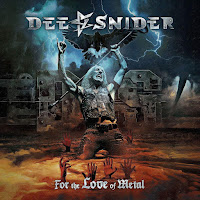 Album of the Month: In a month with promising new albums from both Peter Holsapple of the dB's and Willie Nile, I'm going to have to go with Nile's Children of Paradise. Although Holsapple is an extremely talented songwriter and musician, he hasn't released a solo album in 21 years, and his last recording altogether was six years ago, with the wonderful dB's 2012 reunion album Falling Off the Sky. We're not sure what we're going to get, we just figure that it's going to be good. With Nile, though, who has been cranking out new music every couple of years, the singer/songwriter may be at the top of his game; his songwriting pen is sharp and his lyrics insightful and concise, the music rockin' like nobody's business. If you could only afford one album this month, I'd go with the Willie Nile. But if you can squeeze two CD purchases into July, grab the Peter Holsapple disc, too...you'll be glad that you did!
Posted by Rev. Keith A. Gordon at Sunday, July 01, 2018