Wow! July offered a slew of new album releases but the month of August just backs the truck up to your garage and dumps a ton of great new albums for our listening experience. For one, there are a number of very cool vinyl reissues, including LPs by New Wave of British Heavy Metal bands Samson (featuring pre-Iron Maiden Bruce Dickinson) and Jaguar as well as some of Brian Eno's best work, appearing on high-resolution 45rpm vinyl for the first time since the 1970s. Throw in more great Nick Lowe albums as part of Yep Roc's restoration of the pub-rock legend's back catalog, a previously-unreleased album by power-pop kings the Raspberries, and new music by the likes of Kenny Wayne Shepherd, the Hard Working Americans, George Thorogood, Will Hoge, and others and August is a month destined to bankrupt our music budgets! 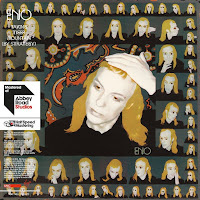 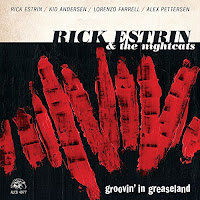 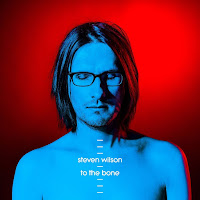 AUGUST 18
Grizzly Bear - Painted Ruins   BUY!
Ray Wylie Hubbard - Tell The Devil I'm Getting There As Fast As I Can    BUY!
The Raspberries - Pop Art Live   BUY!
Steven Wilson - To the Bone   BUY! 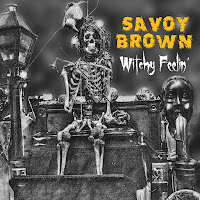 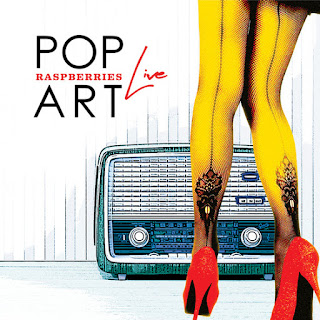 Album of the Month: The Raspberries Pop Art Live is a two-disc set that documents that near-legendary House of Blues concert performance from 2004 by the reunited Cleveland power-pop legends. Pop Art Live features live versions of songs from all four of the band’s classic studio albums, including favorite hits like “Go All The Way,” “I Wanna Be With You,” “Let’s Pretend,” and “Overnight Sensation (Hit Record)” as well as their unique performances of timeless songs by rock music legends like the Beatles and the Who. In addition to this month's CD release, plans are to release Pop Art Live as a three-album vinyl set later this year.
Posted by Rev. Keith A. Gordon at Tuesday, August 01, 2017