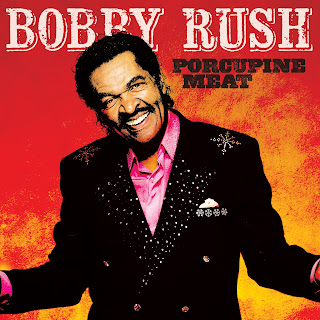 The Blues Foundation held its annual Blues Music Awards ceremony in Memphis, Tennessee over the weekend. The event honors those talented bluesmen-and-women that are too often ignored by mainstream awards programs (cough *Grammys*) and if you’re a blues fan and you find yourself in the Bluff City in early May, it’s well worth your time to check out the BMAs ‘cause The Blues Foundation really knows how to throw a shindig!

Blues-rock guitar prodigy Joe Bonamassa turned 40 years old this past week (he’s been performing since he was opening for B.B. King at the age of 13), and The Blues Foundation voters recognized the prolific, hard-touring bluesman’s contributions to the genre with the coveted B.B. King Entertainer of the Year Award.

We have a partial list of BMA winners below, with links to buy the winning albums from Amazon.com. Check out the full list of Blues Music Award winners on The Blues Foundation website!

Band of the Year
The Tedeschi Trucks Band 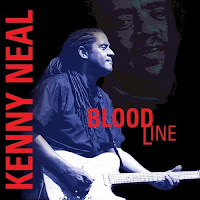 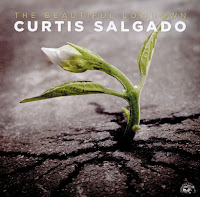 Click on the album links to buy the CD from Amazon.com!
Posted by Rev. Keith A. Gordon at Monday, May 15, 2017